Sam Blacky is a DJ and model who has played in venues all over the world. Her life in LA has opened up more opportunities to her as a musician and she has since been focussing on making a name for herself, playing some of the most exclusive clubs in the city.

In 2018, Blacky began to make her move into professional music. After a visit to Australia, she found her love of music and decided to focus on starting to record her own music and perform it live. She played over 200 venues between 2018 and 2019, earning herself fans as she travelled across the world playing her music. She also shares her music and tour videos on Youtube, where she has two thousand subscribers eagerly awaiting her new content. 2020 was a relatively quiet year for Blacky due to the pandemic, but she’s been working on new music and preparing to tour as soon as she can.

As a model, Blacky has worked with a number of well-known brands including Superdry, Nike and Sports Illustrated. She has also partnered with some big brands such as Celsius Energy Drinks to endorse their products. 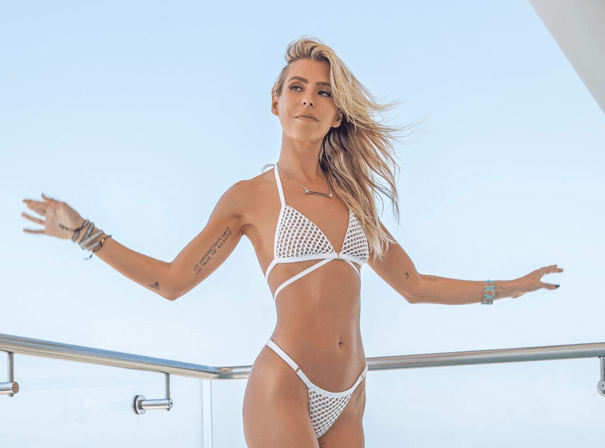