Born in 1998, Sam Curran is an English cricketer who plays for both Surrey and for his country. He is a left handed batsman who has been heralded as one of the breakout stars of English cricket. He’s also the youngest bowler to take a hat trick in an Indian Premier League match which he did when he was just 20 years old.

Originally from Northampton, Curran comes from a cricketing family, with his father and his two brothers also playing professional cricket. He made his domestic senior debut in 2015 aged just 17 after which he was signed for the Auckland Aces for the 2017-18 Super Smash. He was then bought by the Kings XI Punjab ahead of the 2019 Indian Premier League for approximately $1million. He won player of the match in his second IPL game against Delhi Capitals. His international debut came in 2018 when he made both his first One Day International and Test match appearances against Pakistan and Australia, as well as keeping his place in the England squad for their Test series against India.

He is known as a great all round cricket player, taking up positions as a batsman and bowler despite his young age and having represented England relatively few times. His versatility and energy as a player work to his advantage, and has been called a ‘game changer’ for the England side. 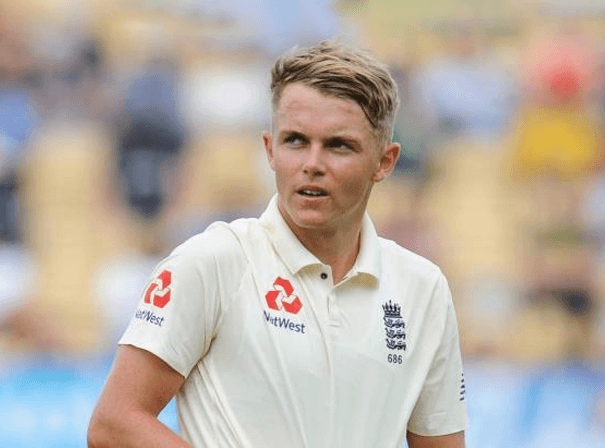