Musician and singer Sam France is best known for being one half of indie psychedelic rock duo Foxygen, who have released six studio albums.

France teamed up with his bandmate Jonathan Rado to form Foxygen while they were teenagers in high school, creating sounds and experimenting with musical genres. They qualified to take part in Agoura High School’s Battle of the Bands, and over the next four years they self released four EPs. They started to become known for their psychedelic, boundary pushing style and were picked up by Jagjaguwar Records in 2012 who they have worked with ever since. Their breakout album came a year later in the form of We Are the Ambassadors of Peace & Magic which pushed them into the spotlight and got them a slot on the lineup at SXSW Festival. Over the next few years France gained a reputation as the wild frontman of the band, with the lineup constantly changing and evolving and the lead singer bringing his outrageous onstage behaviour to their live shows. More hugely successful records followed including …And Star Power and 2017 release Hang, which included performances from a 40 piece orchestra.

Most recently, France has continued to release music as part of Foxygen, including the 2019 album Seeing Other People. The band has become infamous for their eccentric and unapologetic style, and France is currently working on a tell-all memoir called Sam Francisco: Confessions of an Indie Rock Star. 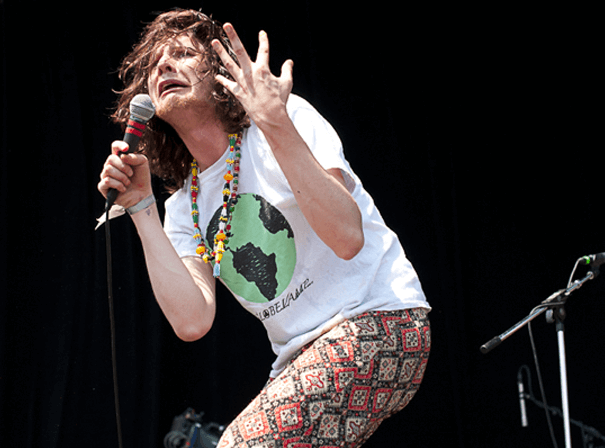