Olympian Sam Hazewinkel is a wrestler from the United States. He was the champion of the United States Olympic Trials in 2012 and went on to compete in the freestyle (55 kg) event at the 2012 Olympics. Before moving on to his current position, Hazewinkel was the head wrestling coach at Oklahoma City University for the 2019 and 2020 seasons. Since then, he has made his way back to his alma mater, the University of Oklahoma, where he now works as a Volunteer Assistant Coach for the Sooners.

While attending Pensacola Christian Academy in Pensacola, Florida, during his high school wrestling competitions, Hazewinkel compiled a perfect record of 140-0. He won the Florida state championship a total of three times. In addition to that, Hazewinkel won the Junior National Greco-Roman Championship three times. During his career at the University of Oklahoma, Hazewinkel earned four different honours as an All-American, with his finest performance coming in second place at the NCAA Championships.

Hazewinkel competed in Greco-Roman wrestling and won the University World Championship in 2008, in addition to being a member of the United States World Team and World Cup team. He won the final match of the United States Olympic Trials for wrestling by defeating Nick Simmons by a score of 2-1, with a decisive victory of 3-0 in the third and final period. He was defeated by Daulet Niyazbekov of Kazakhstan in the first match of the Olympic competition he participated in in 2012. Both Sam’s father, Dave Hazewinkel, and his uncle, Jim Hazewinkel, wrestled for the United States in the Olympics. 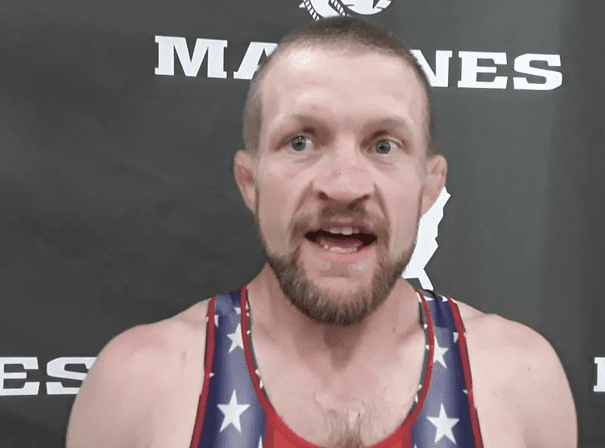