Since 2013, Samantha Armytage has been helping to ease millions of Australians into the day as the host of Sunrise. She’s known throughout her home country for far more than that, however. Her first major success came in 2002 when she became the Chief Political Reporter for Sky News Australia. During her time there, she covered historic events such as the start of the Iraq War and Bali bombings, but it was her coverage of the 2003 Canberra bushfires that bought her to the attention of executives at the Seven Network, one of Australia’s five major channels. Joining Seven that same year as a reporter, she soon became a presenter on Seven News Sydney. In 2007, she was made a host of the popular show, Weekend Sunrise. She hosted the show, whilst also guest-hosting various news programmes, until graduating to its weekday counterpart six years later. As a reporter, she is well-travelled, having filed reports from East Timor, New Zealand, the United Kingdom, and the United States. She has been a witness to history, covering all of the scandals and natural disasters that have befallen Australia over the last two decades.

Armytage’s media profile has further developed thanks to appearances in non-news shows. In 2011, she was a contestant on the ever-popular Dancing with the Stars, and even had her own makeover reality show, Bringing Sexy Back. Outside of work, she is a keen supporter of rural Australia, having grown up there. As a Master of Ceremonies and keynote speaker, she is constantly in high demand from corporations and businesses. 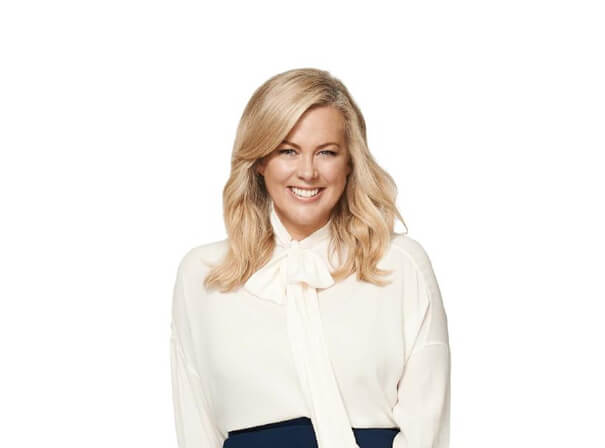