Womack made her television debut at the 1991 Eurovision SongContest, performing her first and only single “A Message to Your Heart” afterwinning the A Song for Europe, England’s Eurovision pre-selection contest. Sincethen, she’s made appearances across countless TV series, including The Bill,Minder, Babes in The Wood, Imogen’s Face, and Wild at Heart. Womack landed acentral role as Mandy in the ‘90s sitcom Game On.

A year later, Womack received her first Soaper Star Awardsunder the category of Best Newcomer for her role in EastEnders in 2008, subsequentlypicking up a nomination for Best Actress in 2009. Though she’s hadsuccess across TV, cinema and theatre, Womack is known best for her strikingperformance as Ronnie Mitchell in Eastenders: in 2015, she was ranked at No 20in The 100 Greatest Eastenders Characters of All Time. 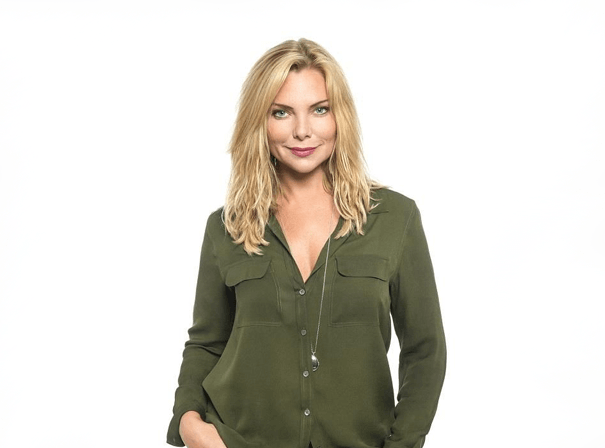