Television personality and actress Samira Mighty is one of the UK’s rising stars. Perhaps most recognised for her time on the revived ITV reality show “Love Island,” Mighty has since garnered millions of fans. Born and raised in London, Mighty knew she wanted to perform from a young age. After training at the Millenium Performing Arts College, Mighty launched a successful career on the West End. With appearances in the likes of “Dreamgirls”, “Mamma Mia” and “The Nutcracker” Mighty’s trajectory is one to watch. Now, Mighty is a leading voice in body positivity and is taking the social media world by storm.

Fresh from her departure from “Love Island,” Mighty hosted the Facebook Watch game show, “Confetti.” Soon after, Mighty got the call to test her vocal talents on the popular competition show “The X Factor: Celebrity.” Upfront and centre, Mighty wowed the judges and audience alike with her vocal talents as the lead singer in the group, No Love Lost. The band was made up of fellow “Love Island” castmates: Wes Nelson, Zara McDermott and Eyal Booker. Reigniting her love of performing on stage, Mighty is now focusing on her own music.

Beyond the stage, Mighty has become a sensational social media star and has garnered millions of fans across all her platforms. An ambassador for Swim Society, Mighty often shares her passion for protecting wildlife and using sustainable products. With her fun and candid lifestyle displayed for the world to see, Mighty is a refreshing role model who will be entertaining audiences for years to come. 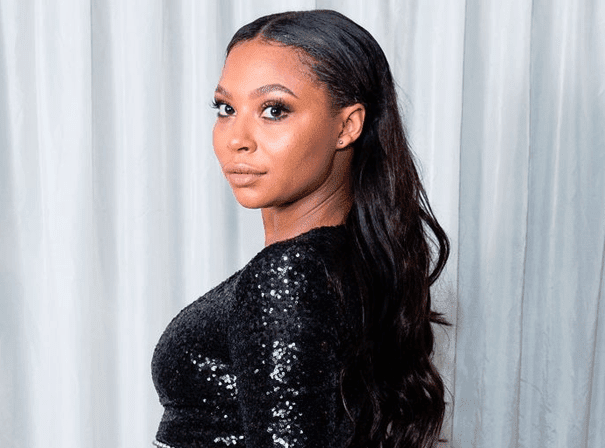