Up-and-coming actress Sanai Victoria was always destined for a life in the spotlight. With major roles including Cousin Diamond in black-ish, tenacious Kylie Parker in Nickelodeon pilot Future Shock and a regular role in Tyler Perry’s sitcom The Paynes, the rising star has already made a name for herself on US television. Her numerous other credits include Girl Meets World, Bizaardvark, No Good Nick, Lab Rats Elite Force and The Tyler Perry Show, and her voice can be heard as a series regular in a number of cartoons including Little People by Fisher Price/ Mattel (as Tessa), Disney’s Whisker Haven Tales and as Vampirina in Disney Junior’s Phoebe .
Born in Los Angeles in 2007, Victoria had already started gymnastics, piano, voice and dance lessons by the tender age of 2 ½, and she has continued to excel at the performing arts ever since. When she was 6 years old she entered a national pageant where she placed 2nd-Runner-Up and 1st place in talent, and she went on to achieve several other pageant awards before concentrating on acting.

With natural comedic timing and instinct, Victoria soon became an obvious choice for roles in comedies and her talent was spotted by the likes of Nickelodeon who offered her the starring role in their pilot Future Shock. Although Victoria shines in comedies such as black-ish, she has already demonstrated her versatility as a dramatic actor. The actress impressed in Lifetime’s remake of classic Beaches alongside Nia Long and Idina Menzel and also starred in feature film XX Dead Rabbits.

Victoria’s acting career continues to go from strength to strength, and the multi-talented young star is also working on a six-song EP as well as writing her first book. 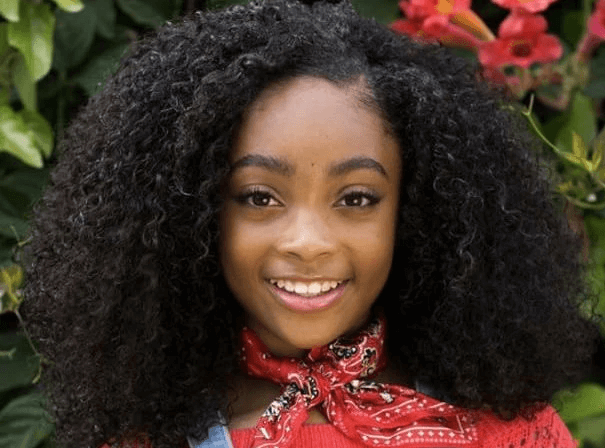