Bernhard first came into the public eye in the 1970’s, as her stand-up comedy saw her gain popularity, with her biting critique of public figures, politicians and celebrities. She was a regular performer at The Comedy Store and began to make appearances on late night talk shows. Bernhard won the National Society of Film Critics Award for Best Supporting Actress for her role in The King of Comedy and soon after began performing her one-woman show, I’m Your Woman. An album version of the popular stage show was released, and Bernhard started working on another solo stage production, Without You, I’m Nothing, With You, I’m Not Much Better. The performance was turned into both a film and a double album, and has become known as one of the genre defining stand-up shows by a female comedian. Bernhard was then cast in Roseanne, and starred in 33 episodes of the hit TV sitcom. Other acting credits include Hudson Hawk, Dallas Doll and Will & Grace.

The seasoned actress and comedian returned with another Broadway show called Im Still Here… Damn It! and later wrote and starred in Everything Bad and Beautiful in New York. Most recently, Bernhard has appeared in 2 Broke Girls, and is currently playing the role of Nurse Judy on FX’s Pose. She is infamous for her unique mix of comedy, cabaret, music and social critique which she brings to both the stage and to her daily radio show. 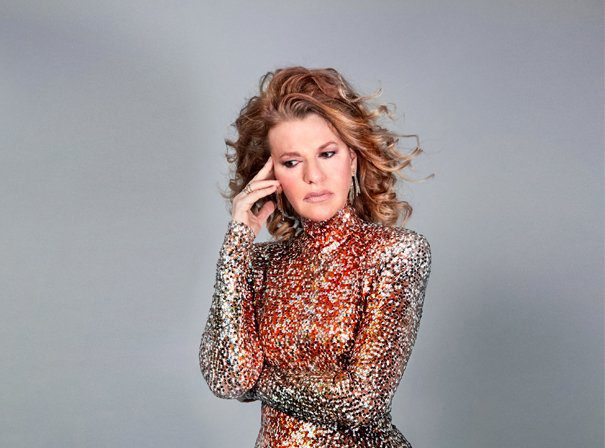