One of many reality TV stars to be hugely popular around the UK, Sarah Goodhart hails from Whickham near Newcastle and is much loved by the public. She shot to fame after becoming a key part of the cast of notable television show Ex on the Beach. She is also one of the faces from the fourteenth series of Geordie Shore who is well known for her always much talked about appearances. Sarah was one of seven new faces to join the new series of Geordie Shore and immediately proved one of the most popular. Still in her early twenties, Sarah has studied at DFMA Make Up Academy so loves a glammed-up make-up look.

She has also worked in a salon and has spent time posing as a glamour model so is no stranger to the camera. She herself says she is “straightforward” and “hilarious” and before now she has dated fellow reality star Marty McKenna. Sarah has also said, “I used to be a massage therapist, and I had to touch sweaty men. I did not get paid enough for that.” Sarah has a big following on social media and is well poised as social influencer and someone who can help star or boost new trends in fashion and lifestyle sectors. Her flame red hair and fine figure make her immediately stand out and as such Sarah is surely one of the best new additions to the Geordie Shore cast. 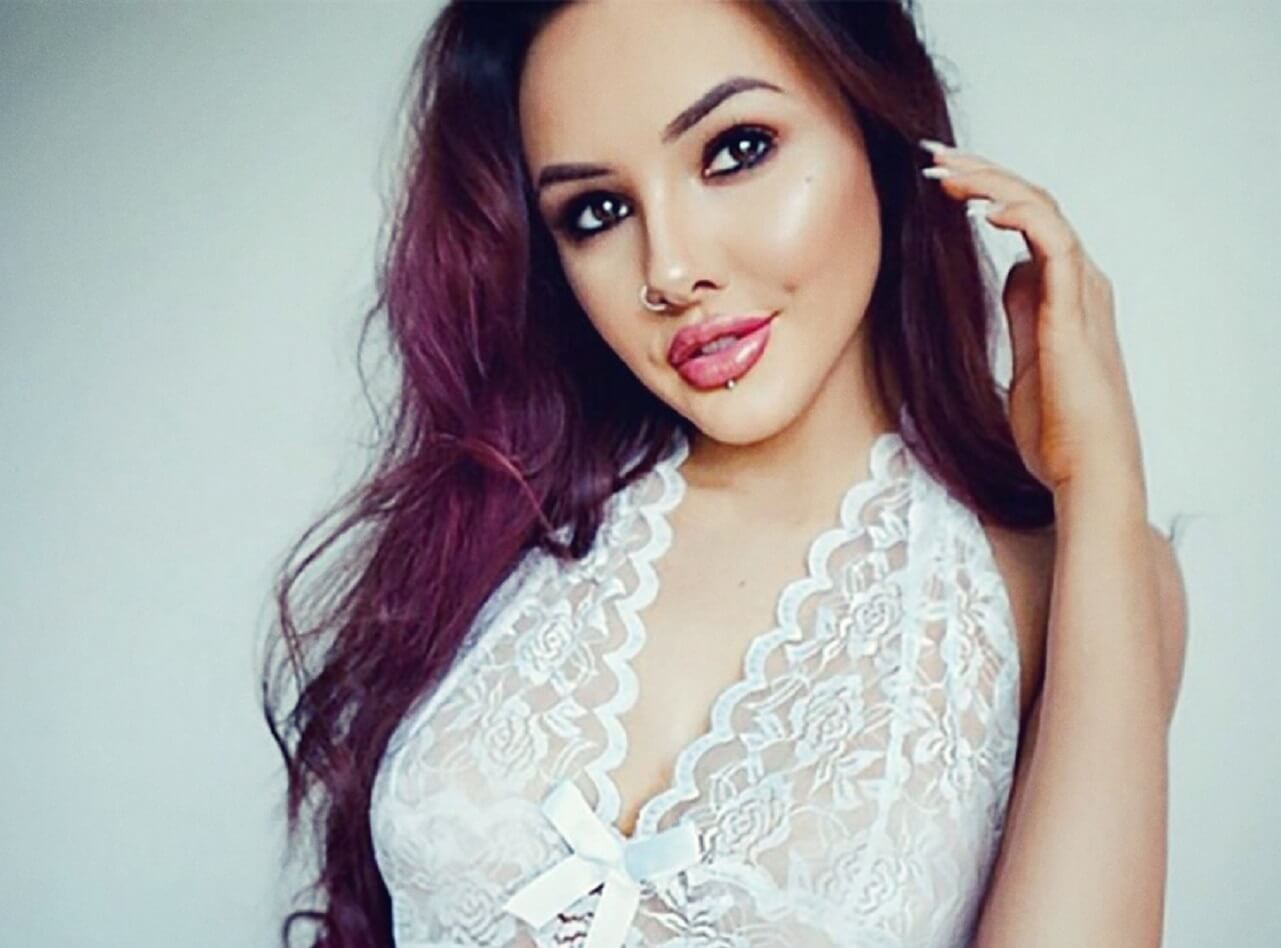