Power couple Sarah Rotella and Adrianna DiLonardo are filmmakers and social media stars who run The Gay Women Channel on YouTube. The channel has more than 480,000 subscribers and their YouTube hits include the videos Gay Women Will Marry Your Boyfriends and First Gay Hug, as well as Pillow Talk Mondays and Gay Women Wednesdays.

In 2016, Rotella and DiLonardo produced the comedy feature film Almost Adults, written by DiLonardo and directed by Rotella. The film was funded by a Kickstarter effort that went viral in the first 12 hours after the couple had launched it. Elise Bauman, Natasha Negovanlis, Justin Gerhard, and Winny Clarke make up the main cast of Almost Adults, which follows two close friends as they enter their final year of college. One embraces her sexuality and attempts to make up for lost time during her adolescence, while the other exits a long-term relationship with her lover and realizes her life isn’t going as planned. As they grow apart, both struggle to keep their friendship together.

Buzzfeed included Almost Adults in their list “25 Films That Have Made A Difference To The LGBT Community” and Autostraddle praised the film for flipping the script on classic lesbian movie tropes, commenting that the story wasn’t about either of the characters having feelings for the other, or the character of Mack coming out and the character of Cassie not accepting her, but rather that they were both “young and selfish and trying to figure out who they were and how they fit into each other’s lives.” 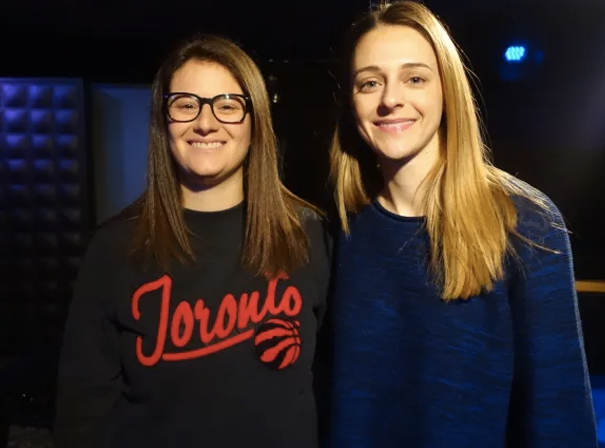