Sarah Shahi is an American TV actress, model and former NFL cheerleader who has appeared in plenty of high profile movies and dramas. From Spin City in 2000 to Fraiser, Dawson’s Creek, The Sopranos and The L Word, she is a prominent star who also had key role in USA legal drama Fairly Legal.

Often appearing in Hot Lists by the likes of Maxim, Shahi won beauty pageants as a youth and was captain of volleyball and basketball teams at High School. As such she went on to join Dallas Cowboys Cheerleaders, raising her profile before moving to Los Angeles. Since then, Shahi starred as Sameen Shaw on the CBS crime drama Person of Interest, played the daughter of Sylvester Stallone’s character in the action film Bullet to the Head and had a recurring role in NBC show Chicago Fire. A talented actress who is recognised across America, Sarah Shahi’ performed in crime thriller Hangman, released in late 2017. 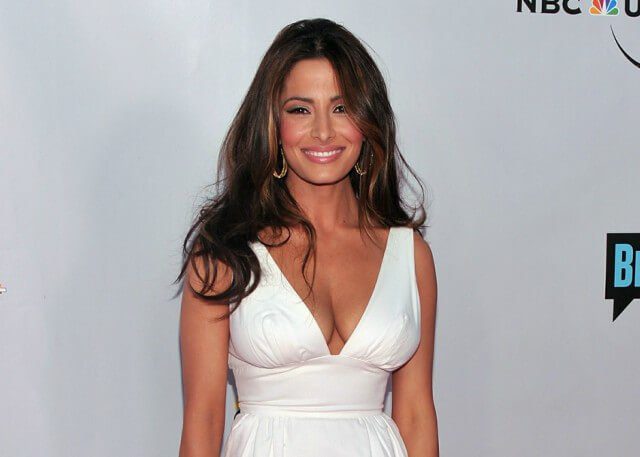