One of many versatile presenters on our books, Wales’ very own Sarra Elgan is available to host your TV show, corporate event or charity fundraiser. A natural and adaptable speaker, Sarra made her break in television as the main character in popular Welsh soap Pobol Y Cwm before effortlessly moving into presenting both sports and entertainment TV.
Her love for rugby is crystal clear. Sarra spent four years covering the Aviva Premiership with ESPN before transitioning to BT Sport. Alongside this prominent role, Sarra presents “Jonathan” with rugby legend Jonathan Davies and high profile referee Nigel Owens. The show ranks as one of the most popular chat shows on Welsh channel S4C. Her rugby presenting credits extend to reporting on the LV Cup, the British and Irish Cup, Celtic League Rugby and the World Cup in 2007, amongst others.
In the entertainment world, her portfolio is just impressive. She’s made appearances on prime time BBC1 shows including Top Of The Pops Saturday and Saturday Show as well as ITV favourites like Pop Factory and Dial-a-Date. A love of music is evident – she has been the presenter for Wakestock, which aired on both S4C and Channel 4, and hosted Bandit, a weekly youth music show also on S4C.
Confident in presenting a diverse range of hosting roles, book experienced live presenter Sarra Elgan for your public engagement or celebrity event now. 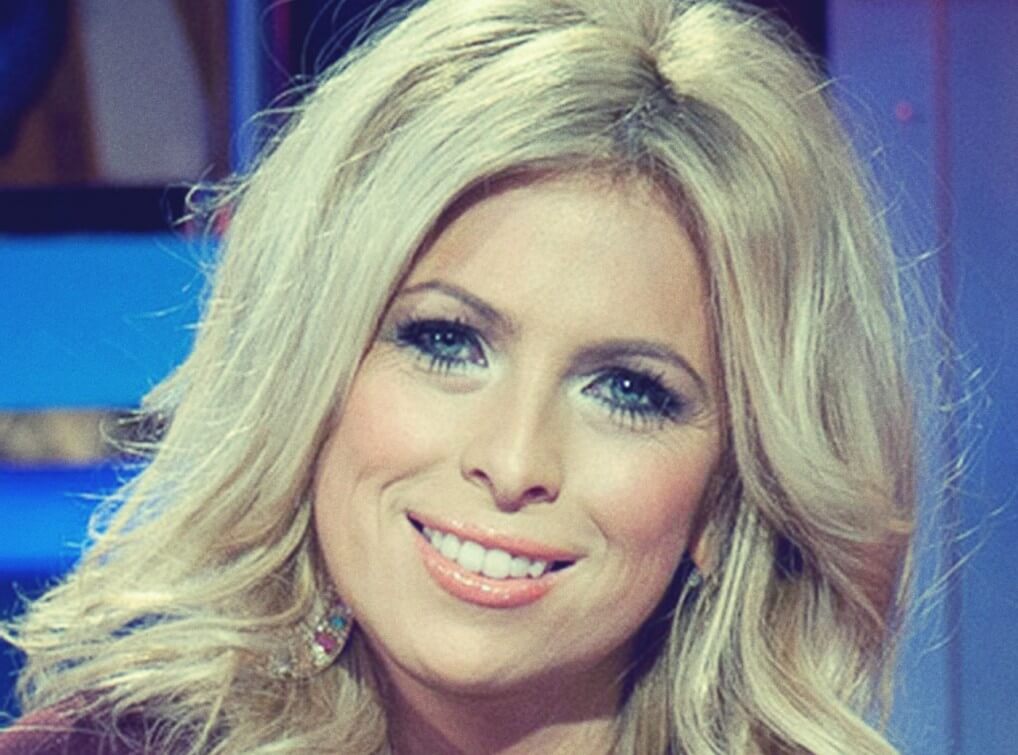