It’s been 20 years since he retired from playing, but former NFL quarterback Scott Zolak has long established himself as a successful American football broadcaster and commentator — at least one example of his exuberant commentating style has gone viral. He currently works as a colour analyst for the New England Patriots (one of his former teams) and co-hosts the Zolak & Bertrand show on 98.5 The Sports Hub, a flagship station in Boston, Massachusetts.

Zolak was born and raised in Maryland. His sporting career really took off during his time playing college football at the University of Maryland, where he won several Offensive Player of the Week Awards. He graduated in 1990, and the following year, he was drafted into the NFL by the New England Patriots. He spent most of his career with the Patriots, becoming a valued member of the team before finishing his career with spells with the New York Mets and Miami Dolphins.

As one chapter of Zolak’s career closed, another, longer-lasting, one was just beginning. He was soon up-and-running as a broadcaster, spending several years co-hosting a popular talk sports radio show on The Score in Rhode Island, and analysing games for the CBS College Sports Network. He also began making regular guest appearances on various radio stations in Boston, ultimately joining The Sports Hub as co-host of one of its major shows. He has also retained his passion for the New England Patriots and had the honour of being on their official commentary team as the won the Super Bowl in 2014, 2017, and 2018. 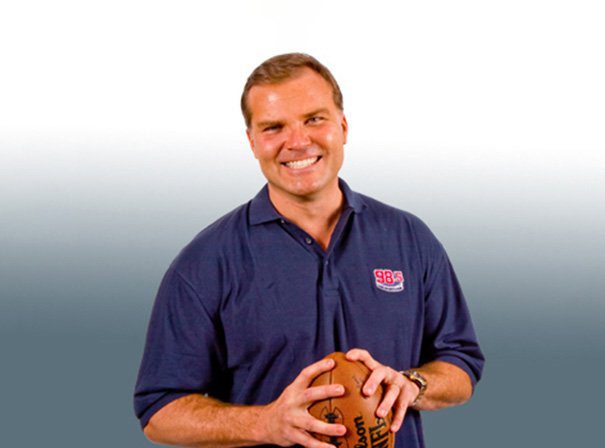