Former professional rugby player turned social media personality Scott Prince has enjoyed an exciting career to date. From playing for Australia’s Wests Tigers to the Indigenous All-stars, Prince has seen his fair share of highs and lows on the pitch. Born and raised in Mount Isa, Prince made his debut with the North Queensland Cowboys. As his star began to soar, Prince became one of the most sought after players around. From playing on his home turf to taking on the world, Prince’s reputation often proceeded him. Now a growing social media personality, Prince’s influential appeal goes beyond the game.

Holding the Clive Churchill Medal high, Prince and the Wests Tigers were living the dream. With them, Prince played a phenomenal 300 NRL games. From there Prince would go on to play four games for the Indigenous All-stars, four games for Australia and five for the QLD State of Origin Team. Throughout his explosive career as a halfback, Prince earned several accolades. These included the Daily M halfback of the Year, the Inaugral Captain of the Gold Coast Titans and the Daily M Captain of the Year. In his heyday, Prince was an unstoppable force on the field. Rejoining the Brisbane Broncos in his final season before retirement, Prince played his 300th and last NRL game. Ending on a high, Prince saw his team take a 16-11 victory over the Canterbury Bulldogs.

Life after retirement never took Prince far from the game. Alongside Paul Dyer, Prince coached the Queensland Under 20s team. In 2020, Prince came out of retirement to play for the Brisbane based Fortitude Valley Diehards. As Prince navigates the next chapter of his career, he will undoubtedly be lighting up the pitch for years to come. 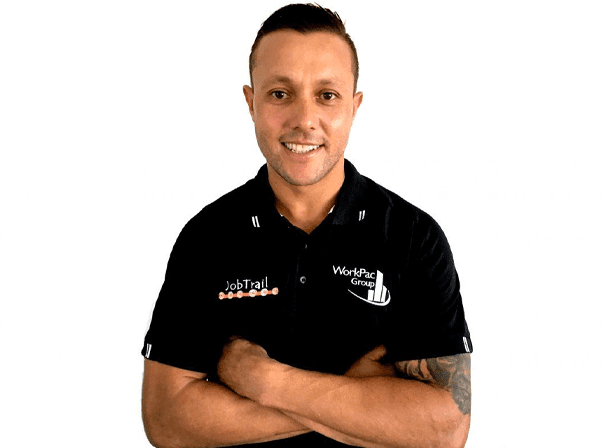