Scott Stanford is an award winning well-known American sports commentator, news anchor and entertainment host. He was born in Haverstraw, New York. He went to North Rockland High School. From childhood he was interested in Journalism and his talent was soon recognised. At WCBS Newsradio 880 he was given the 2002 and 2003 “AIR Award” as the best sports commentator in New York.
In 2003 Stanford joined the news team on WWOR-TV My9 and he became a popular sports host.

He has since moved on to a range of roles, for example he started working for WNYW-TV reporting on the New York Yankees baseball team and New York Giants Football. He also covered college basketball and arena football. He moved from WNBC-TV to WPIX-TV to be a mid-week anchor then in 2014 was given the role of lead sports anchor. He features as the host of PIX11 Sports Desk. Stanford’s ability and variety of experience has been recognised, as he is a 7 times Emmy Award winning presenter.
Since 2009 Standford has been a host for the World Wrestling Entertainment.

He was always a wrestling fan; through his interest he had been working with WWE to put short feature pieces together. This led on to him becoming the host of WWE Bottom Line. He became the commentator on WWE Superstars. He has hosted pre-shows and been involved in a variety of promotions. Stanford has also anchored Sports at CBS Sports HQ. He also now performs Stand Up comedy shows for charity. 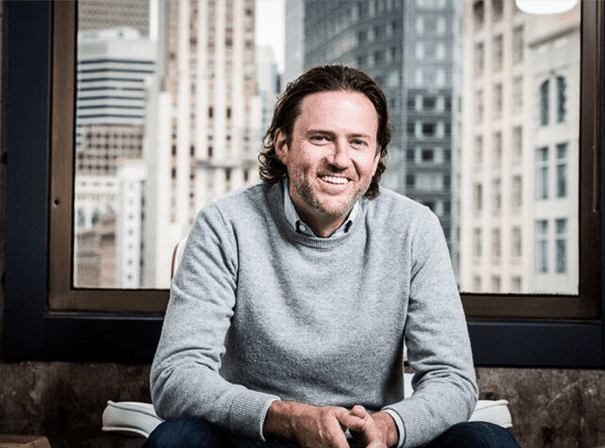