Scott Thomas may have only come third on the second series of ITV2’s Love Island, but that hasn’t stopped him from gathering an army of fans. Nothing short of a social media phenomenon, Scott has attracted over 700,000 Instagram fans and 280,000 Twitter followers who have stayed loyal since the show. Fans have been following the romance between Scott and fellow Love Island contestant Kady McDermott as they head, inexorably towards engagement. Ever the entrepreneur, Scott has worked as a club promoter and was a director of the PR agency, The Social, and has helped Kady to launch her own beauty brand, By Kady. Never far from the media spotlight, the two were even invited onto the sofa by Lorraine Kelly, to discuss the new series of Love Island, and which couples they thought could win it. Scott is no stranger to the limelight, with brothers Ryan and Adam both enjoying starring roles in UK soaps, with Ryan appearing as Jason Grimshaw in Coronation St and Adam as Adam Barton in Emmerdale. 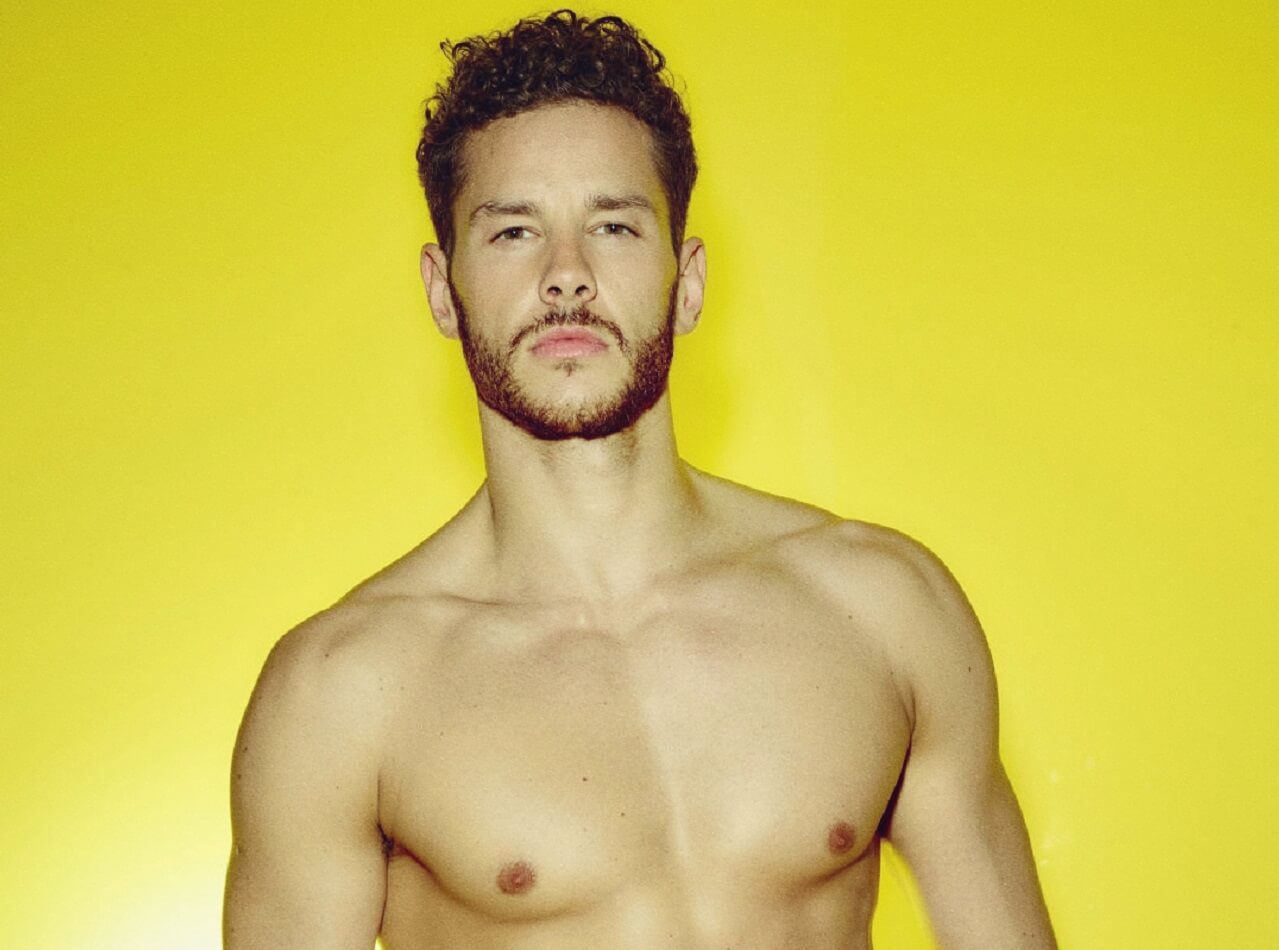