Scout Taylor-Compton is an American actress best known for playing Laurie Strode in the Halloween horror film franchise and Lita Ford in The Runaways. She has featured in many films and television roles, and has earned a reputation as a Scream Queen for her appearances in numerous horror movies. The multi-talented actress is also an accomplished singer and drummer who sang the theme for the film Chicken Night and released her debut pop/rock album in 2007.

Born Desariee Starr Compton in Long Beach, California, Taylor-Compton’s father was a mortician whom she visited at work, and she has since said her upbringing made her more comfortable with the horror genre. Taylor-Compton made her acting debut in the movie A.W.O.L alongside David Morse, shortly followed by the short film Thursday Afternoon. She then appeared in small roles in Ally McBeal, Frasier, The Division and The Guardian. In 2001 she landed the recurring part of Clara Forrester in the hugely popular television series Gilmore Girls and earned a nomination for Best Performance in a TV Series –Recurring Young Actress.

Taylor-Compton’s first large Hollywood role came in the teen comedy Sleepover in 2004, and after rising to prominence in the film she appeared in numerous TV series including Cold Case, Charmed and That’s So Raven. She also began to star in more horror films, including Wicked Little Things and as Laurie Strode in the remake of the horror classic Halloween. Although Taylor-Compton has stated that she loves acting in horror films, the talented actress has kept her roles varied, notably appearing alongside Dakota Fanning and Kristen Stewart in The Runaways as young guitarist Lita Ford. 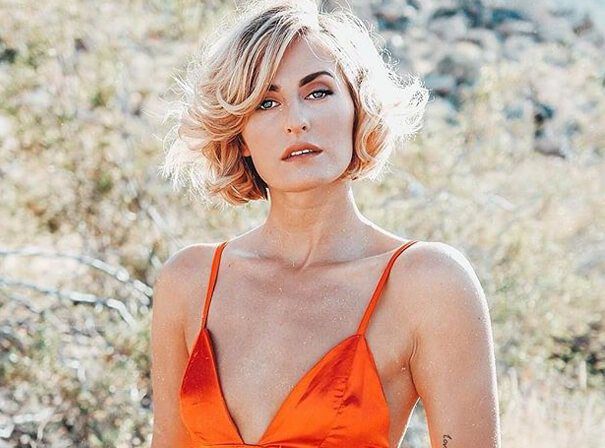