With an incredible talent for combining mimicry and music with improvisation, Seán Cullen is a stand-up comedian and actor from Canada. He is also known as a former member of musical comedy group Corky and the Juice Pigs, and for his voice artist work on shows including Almost Naked Animals, Best Ed and Seven Little Monsters. Time magazine recently described the comedian as the “vanguard of comedy’s next generation”. He is also the award-winning author of the Hamish X novel series for young adults, and the Toronto Book Award-nominated Chronicles of the Misplaced Prince series. Cullen portrayed comedian Jackie Gleason in the TV movie Martin and Lewis in 2002, and earned a Dora Mavor Award nomination for his portrayal of Max Bialystock in the Canadian production of The Producers .

Cullen rose to prominence as a member of award-winning musical comedy group Corky and the Juice Pigs in the late 1980’s, performing at Montreal’s Just for Laughs eight times and winning several Edinburgh Fringe awards. The group spent a successful decade together and released two comedy albums before splitting up in 1998. Cullen launched his solo career following the split, performing his one-man show Wood, Cheese and Children. The show was nominated for a Gemini Award and became a special feature in the Comedy Now series on CTV, and he also appeared in the English sketch show Unnatural Acts in 1998.

Since Corky and the Juice Pigs broke up, Cullen has become a regular face on Canadian television, with appearances on The Comedy Network’s Patti and Liocracy, CTV’s The Associates and CBC’s Royal Canadian Air Farce. He produced his own show for CBC – 2003’s The Seán Cullen Show, and has also appeared frequently on US television including appearances in Payne and The Ellen Show. 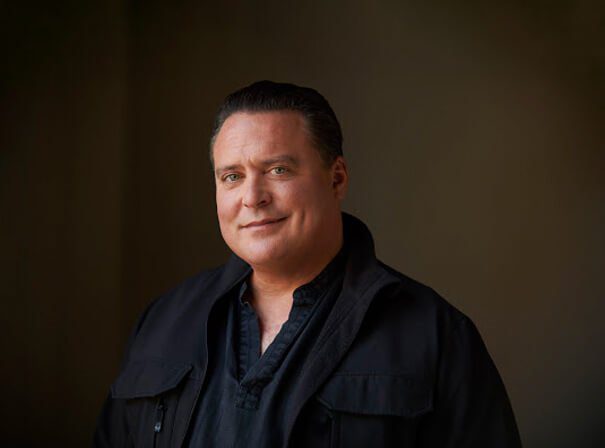