Sean Davis Jr is an American breakout football star. He currently plays for the Pittsburgh Steelers.

Born in Washington D.C, Davis showed aptitude for football from a young age.. At Maret School in Washington, he attracted the interest of several colleges, due to his high tackle count and great potential skill. He was given four college offers, but he decided to play football at the University of Maryland. His football career went from strength to strength here, and he won several accolades. He won an honorable mention in the All-Big ten honors. Prior to this, in 2014, he ranked fourth in Big Ten overall.

His success at the collegiate level placed him in good stead to be drafted for the National Football League. He was drafted originally by the Pittsburgh Steelers in 2016 in the second round. He was then released to Washington, but then re-signed by his original team the Steelers. Still relatively new on the scene, he has won awards such as the Joe Greene Great Performance Awards, a prize given to the team’s top rookie, in 2016. In 2017, he reached a career high of 90 tackles, taking the lead in the team. Alongside his football career, he has a strong desire to give back to the community. He has established the Sean Davis Legacy Foundation, the focus of which is in youth development and empowerment via sports. 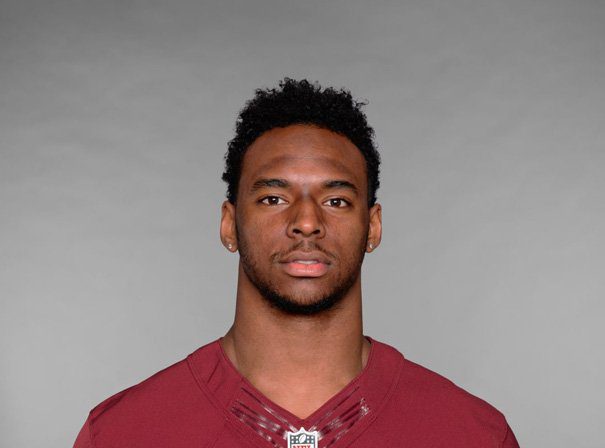