Though he was born in New Zealand, Sean Fitzpatrick is still a popular sports personality on UK shores thanks to his key battles with English across the years. Sean is now still involved with rugby having retired, and is someone who has plenty of time for charity and is Deputy Chairman of the Laureus Sport for Good Foundation. As well as this Fitzpatrick was made an Officer of the New Zealand Order of Merit in the 1997 New Year Honours and remains an icon in New Zealand as well as being highly respected by rugby peers all over the world.
Sean is regarded as one of the best to ever play the game of rugby having done so as captain for the All Blacks in the late 80s and 90s. He played 92 games, scored 55 points, won many tourna-ments and played in the World Cup.Since retiring, Fitzpatrick has used his profile to great measure. Though he has rejected offers to coach he runs his own motivational speaking business, as well as acting as an analyst for UK television and being the Founder and Director of the Front Row Group of Companies Ltd, a London-based private equity holding company. As for his talks, Fitzpatrick touches on everything from his experience and successes as an All Black Captain to being suc-cessful in business, together with other leaders from sport, military and business. To have him ap-pear on your behalf is to have a true sporting heavyweight entertain and edify your audiences on many different levels. 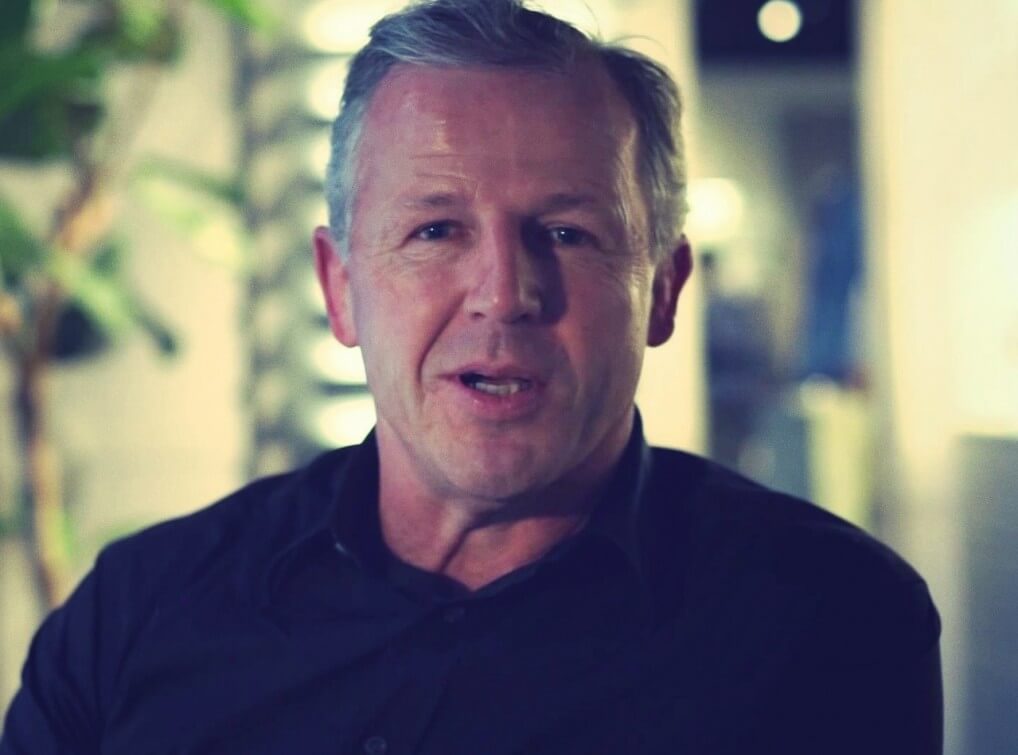