Sean Holley is a Welsh former rugby player and coach turned TV personality and much more. He is best known for being one of the pundits on Scrum V, BBC Wales’ rugby union programming. He can also be seen on Premier Sports and the official United Rugby Championship TV channel. When he’s not in front of the camera, he’s working as the director of events companies Great Days Golf and MUUK Adventures. When he’s not doing any of the above, he finds time to work as an event host and keynote speaker.

Born in Neath, Wales, Holley was just 24 years old when his promising rugby career was abruptly ended by an injury sustained in a match against South Africa whilst playing for Aberavon. His passion for the sport undimmed, he became a lecturer at Carmarthenshire College where he ultimately ended up devising a two-year Rugby Studies course. This led him to become the first-ever Director of Rugby at Hartpury College, over the border in Gloucestershire. By 2000, he had become the head coach of Gloucester RFC’s academy, which led to him becoming assistant coach and then head coach of the Ospreys in Swansea. He was with the club for nearly a decade, steering them to numerous trophies and titles.

After a spell coaching with Bristol Rugby, Holley moved into full-time media work, having already won awards for hosting a radio show called Rugby Nation. Today, he is one of the most recognisable faces in Welsh and British rugby thanks to his regular TV work across different networks. He is also always in demand to appear at sporting and corporate events. 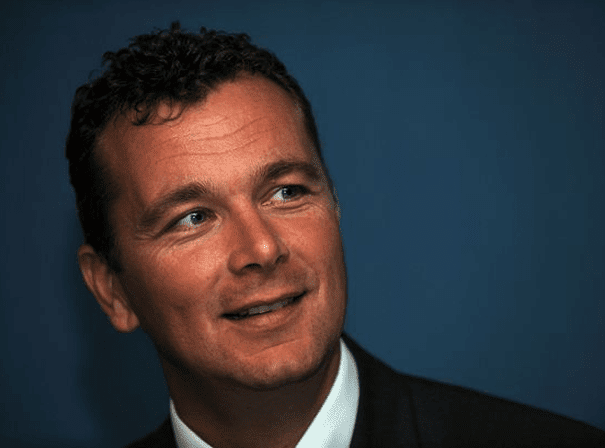