Sean McDonough is an American sports broadcaster best known for his work for CBS and ABC/ESPN. He has been a national broadcaster for MLB, the NFL, College Basketball and College Football for several years, gaining crucial experience that makes him one of the most knowledgeable figures in the U.S. sports world.

McDonough began his career in New England, working for various teams including the Syracuse Chiefs and Ivy League football, before becoming a regional broadcaster for CBS, covering Boston Red Sox games. McDonough began working for CBS Sports in 1990, covering a wide array of sports including the Olympics, PGA golf, and US Open tennis. During his time at CBS, he became the youngest man to announce the national broadcast of the World Series, at the age of thirty. McDonough is also widely recognised for his coverage of various NCAA Tournaments alongside partner Bill Raftery.

After his departure from CBS, McDonough joined ABC/ESPN and continued to call games across a wide range of sports. One of his most famous calls came once again alongside Raftery, when Syracuse and UConn went to six overtimes in 2009, in a tremendous battle of Big East powerhouses. Working at ESPN also afforded McDonough the opportunity to join the team of Monday Night Football, where he provided play-by-play commentary from 2016 to 2018. McDonough currently covers NFL games for ESPN Radio while broadcasting various other sports for ABC and ESPN networks, focusing primarily on college basketball and football. 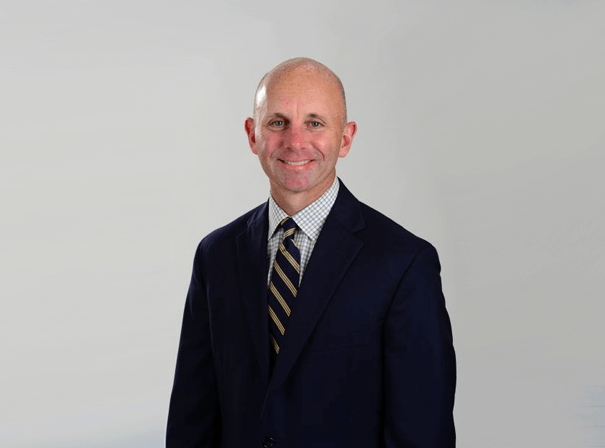