Widely recognized for his role as Connor MacManus in The Boondock Saints films, Sean Patrick Flannery is a famous American actor and author. He has appeared in The Dead Zone, The Young Indiana Jones Chronicles, and The Young and the Restless.

Born in 1965, Flannery was raised in Houston, Texas. After attending acting class for the first time in college, he moved to Los Angeles after graduation to pursue a career in Hollywood. He made his professional debut in 1990, and in 1992 starred as Indiana Jones in The Young Indiana Jones Chronicles. After a variety of film appearances, he took on the role of Connor MacManus in the classic 1999 film The Boondock Saints. He reprised the role of Indiana Jones in The Adventures of Young Indiana Jones shortly after, followed by numerous acting credits in other television series. Flannery has made appearances in The Strip, Stargate SG-1, The Diamond Hunters, Charmed, The Twilight Zone, CSI, Masters of Horror, The Dead Zone, and Numb3rs.

In 2010, Flannery appeared as Bobby in Saw: The Final Chapter. He then made recurring appearances as Sam Gibson in The Young and the Restless followed by a recurring role in Dexter. He has continued to take on a variety of acting roles throughout the years, recently appearing in Hunter’s Moon and Lady Driver in 2020. He is married to former Playboy model Lauren Michelle Hill and enjoys practicing martial arts in his free time. A versatile actor, Sean Patrick Flannery has been one of the industry’s finest talents for several decades and shows no signs of stopping. 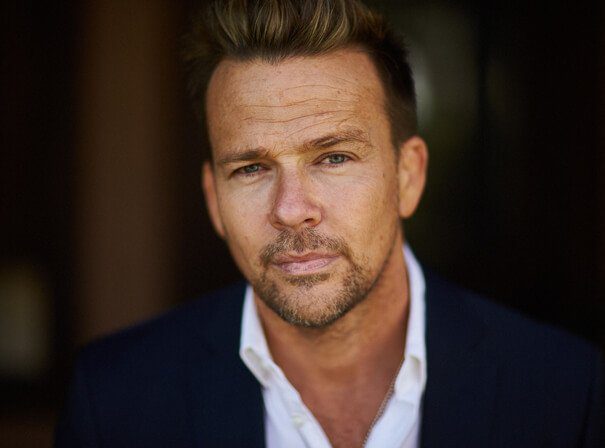