Sean Stemaly is an American musician and songwriter best known for his 2020 EPs Come Back to Bed and As Far As I Know, and is hailed as one of the best new names in Country music.

Hailing from Kentucky, Stemaly’s music is heavily inspired by his hometown, Southern Indiana. The up-and-comer taught himself to sing, unaware of the success his natural-born talent would later bring. Today, Stemaly is signed to Big Loud Records and has earnt writing credits on over 100 songs for Music City’s talented scene.

In his short yet celebrated career, Stemaly has toured with artists including Riley Green, HARDY, LANCO, Chris Lane, Morgan Wallen, impressing everyone who has the pleasure of seeing him perform with his intoxicating vocals and heartfelt lyrics. In 2017, Stemaly released his debut EP, If This Truck Could Talk, which was followed by Fading Away, Georgia, Drunk Kissin’, Back On a Backroad, and Last Night All Day. Stemaly continues to celebrate his small town routes and is a perfect blend of modern and traditional Country. Stempaly most recently celebrated the release of his new track, As Far As I Know, a ballad about teenage heartbreak in a small town. This followed the racy As Far As I Know.

One of 2020’s breakout stars, Stemaly boasts over 100,000 followers across his social media profiles and enjoys over half a million monthly listens on the popular streaming platform Spotify. With fans eagerly anticipating new music in the near future, Stemaly is looking forward to touring in 2021. 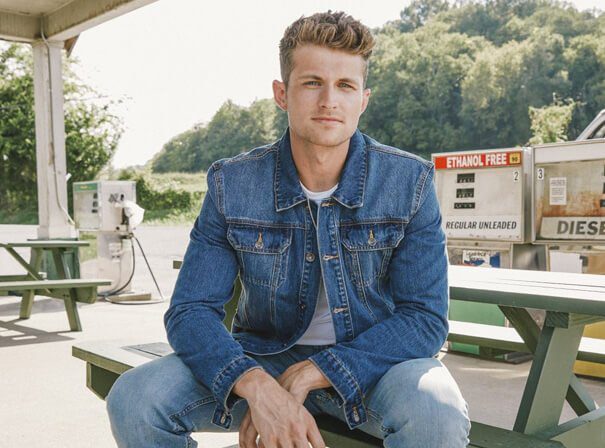