In the 2016-16 season, Seema was the lead anchor for the Indian Super League and host of Let’s Talk Football for Star Sports in Mumbai. In the latter part of 2016, Seema was nominated for the Asian Football Awards 2015 in the Media category. By 2017, Seema’s talents were recognised through an invitation to be guest speaker at the World Football Forum in Paris, during the UEFA Euro 2016 championships. To date, this is one of her proudest moments.

That same year, Seema Jaswal was garnered with a Media Award for her coverage of the FIFA U-17 World Cup for PL TV. She has also worked with SPN’s Football Extraaa, which hosted a line-up of panelists including big names like David Moyes, Stuart Pearce and Luis Garcia. Thanks to her charm and charisma, Seema Jaswal is a frequent guest on The Wright Stuff and a regular presenter of CBBC’s popular show, MOTD Kickabout. For these reasons, Seema Jaswal is a highly popular choice for hosting sport-related events, whether it be corporate or private. 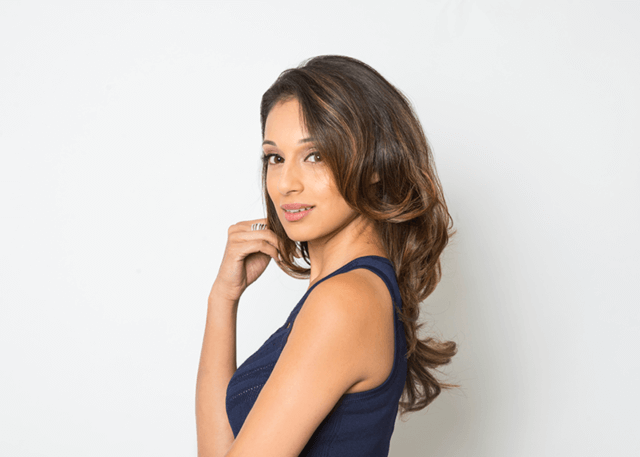