Hugely accomplished American actress Selma Blair has beenone of America’s premiere talents since the mid-nineties. In that time she hashad a number of leading and standout roles in films such as Legally Blond,Cruel Intentions and the Hellboy series. These roles have achieved herinternational fame and plenty of award recognition, as she’s played a widerange of characters from young Firestarter, to sheltered and naïve loveinterests, always with her own exciting angle and intriguing sense of energy.

Blair has also appeared in a number of theatre productionsand audiobooks (such as The Diary of Anne Frank, which earned her a Grammynomination for Best Spoken Word Album for Children) video games and musicvideos, showing her versatility and widespread appeal. For her efforts she hasbeen recognised with MTV Movie Awards and Young Hollywood Awards. Next to herhigh-profile film work, Selma has taken on a number of TV roles that show offher varied talents.

Blair is a notable charity activist and has worked with MarcJacobs’ Skin Cancer Awareness Campaign, H&M’s Fashion Against AIDS 2011Campaign and Children’s Action Network amongst many others. Already with a longand successful list of credits to her name, Selma Blair remains a popular choicein Hollywood, with 2017’s horror comedy Mom and Day alongside Nicholas Cageamongst recent credits, and 2019’s After once again showcasing herever-evolving talent on the world stage. 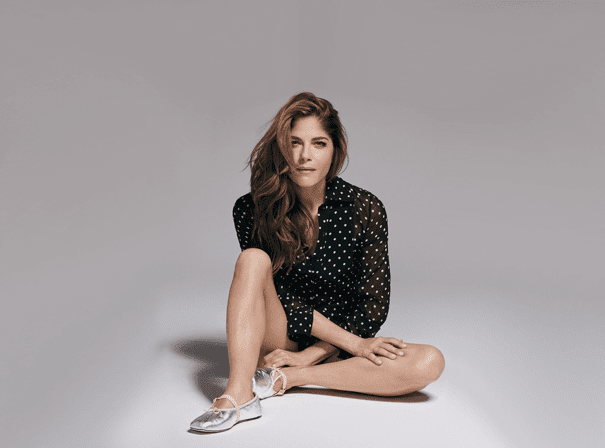