The multi-talented Seth Francois is a content creator, filmmaker and social media personality, who is famous for his YouTube dating show, 1 Date in 50 States. He is also the CEO of Sertified Casting, a casting company for Social Media content creation.

Born and raised in California, Francois grew up with an interest in music and entertainment. He attended the Art Institute of California, where he studied audio production. He became a member of the YouTube prank channel the Vlog Squad, but left the team in 2018. He started producing his own content and built up a huge social media following through Instagram and YouTube. He set up his own company, Sertified Casting, and later relocated to Atlanta.

Francois regularly connects with his legions of followers and fans through Instagram, and Twitter, posting pictures and videos about his latest creations. He also has a dedicated YouTube channel, Sertified Media. 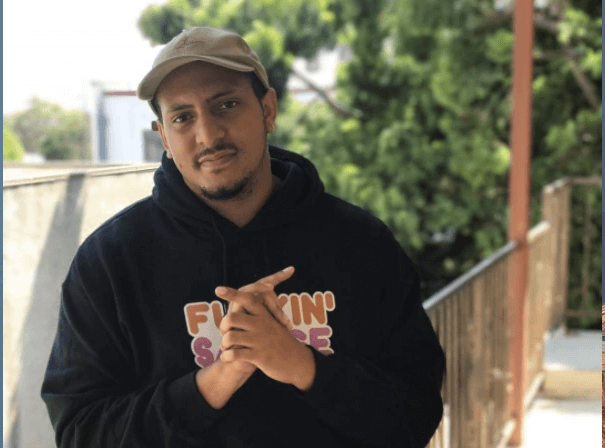