Although he started out playing basketball for Fairleigh Dickinson University, Seth Greenberg is not known for playing sports, but as one of America’s most revered coaches and commentators. After graduating in 1978, he made his start as a coach at Columbia University where he held an assistant position for several years before moving from one university to the next, continuing to expand his abilities and accomplishments. Some of the schools he has coached at include University of Pittsburg, University of Miami, University of South Florida, and Virginia Tech.

In 2012, Greenberg switched gears from basketball coach to college basketball analyst at ESPN. His vast wealth of experience and knowledge of the game made him a popular figure on their radio show and SportsCenter. He also contributed to the 2014-15 weekly game telecasts, the Behind the Bench series, and currently appears in the online show Courtside.

Throughout his coaching career and his continuing work in college basketball analysis, Seth Greenberg has won several awards and recognitions. Fairleigh Dickinson gave him the first Al LoBalbo Award in 2009, and he became a member of the National Jewish Sports Hall of Fame in 2012. His accomplishments in life have not only focused on basketball and sports, however: Greenberg supports a diverse range of causes including the Boys and Girls Club, the American Heart Association, and Coaches vs. Cancer, which raises funds for cancer research. 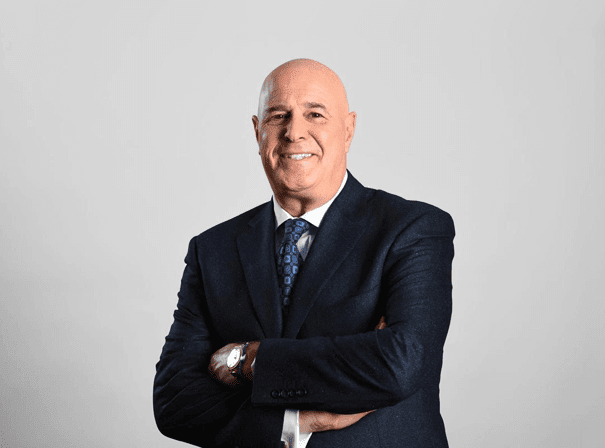