Specialising in sports and entertainment coverage, Shae Peppler is a TV and radio host, presenter and reporter.

Peppler studied broadcast journalism at university, and during her time as a student she worked for the campus radio and television station, WTIU Bloomington. On leaving college she began working as a reporter and presenter for the Big Ten Network, covering the Chicago Bears pregame show, The Chicago Huddle. She quickly made a name for herself as an effective and warm presenter, being chosen as anchor of The Morning Dose on CW, as well as working as a sideline correspondent for Campus Insiders and 120 Sports. Peppler then made the move to two of America’s biggest networks, Fox and ESPN 1000. She was the co-host of ESPN 1000’s Kap and Co which airs on Chicago Sportstalk Radio, as well as landing the role of primary reporter for the Chicago Bears. This meant she covered all pregame and post game programming, interviewing players and providing in depth analysis for viewers and football fans. Peppler was also chosen as the host of Bears Unleashed, and was the only female host of a weekly sports show in the Chicago area.

Now, Peppler is a radio host on national station SiriusXM NFL Radio. She provides up to date coverage and news of all the latest NFL action, working with some of the most famous names in the business to bring sports fans their essential updates. 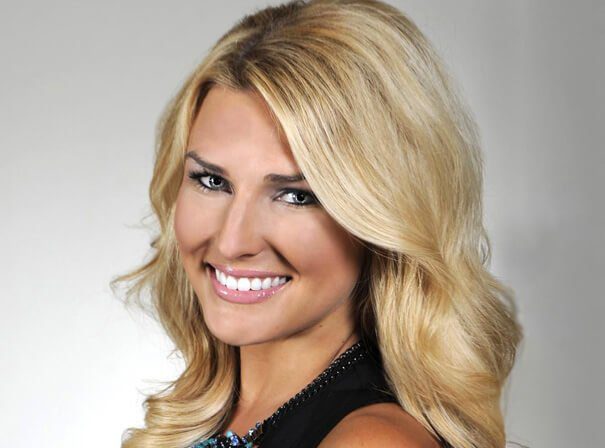