Alejandro Rose-Garcia, better known professionally as Shakey Graves, is an American musician who is best known for his country and rock inspired music. His music is a blend of country, rock and roll, folk and blues. Hailing from Austin Texas, his family were in the entertainment industry, his father managed the Paramount Theatre and his mother was a director and actress, so you could say that a career in the arts was in his path. He went to Stephan F. Austin High School and was in the theatre group, ‘The Red Dragon Players’, finding his passion for the creative arts at a young age.

Rose-Garcia initially had a career in acting before following a musical career. He worked on ‘Game Over’ (2003), ‘Spy Kids 3-D’, ‘Frank Miller’s Sin City’, ‘Shorts (2009)’ and ‘A Dame to Kill For’ (2014). In 2011 he was distinctive, as he was known for performing as a one-man band. In 2011 he released his first album ‘Roll the Bones’ on which he is playing on his own. In 2012 he released an EP called ‘The Donor Blues’. He then worked on ‘Story of My Life’. He signed with Dualtone Records and then started to work more often with other artists. In 2014 his next album ‘And the War Came’ was released.
Rose-Garcia started to tour with a band and in 2014 they first appeared on TV on ‘Conan’.

In 2015 at the Americana Music Awards he won ‘Best Emerging Artist’. In 2017 ‘He Rode In’ was released to positive reviews and in 2018 he worked on ‘Can’t Wake Up’. An EP ‘Look Alive’ was released 2020 and a collection was compiled called ‘Shakey Graves and the Horse’. Rose-Garcia has an impressive following online of 124k followers on Instagram, where he shares his music and insights into his life with his fans. 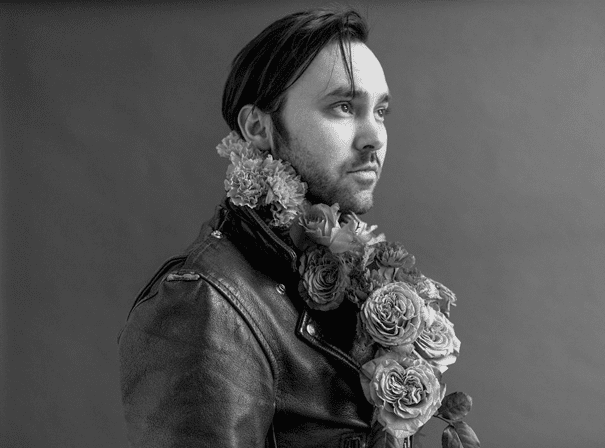