An Indian television actor best known for his roles in Meri Aashiqui Tum Se Hi, Silsila Badalte Rishton Ka, and Sanskaar Laxmi, Shakti Arora is a widely popular actor and celebrity. He has over 2.5 million followers on Instagram and is a staple of Indian television programs.

Born in Mumbai in 1986, Arora made his professional debut in 2005 in Baa Bahoo Aur Baby. He then took on a versatile role in Ssshhh…Phir Koi Hai, playing multiple characters while developing his acting skills. In 2011, he appeared in over 100 episodes of Sanskaar Laxmi, a drama series airing on Zee TV. His next role was a memorable portrayal of Dr. Onir Dutt in Pavitra Rishta followed by appearances in Yeh Hai Mohabbatein and Pyaar Tune Kya Kiya.

His breakthrough role came in 2014 on the soap opera Meri Aashiqui Tum Se Hi. Playing the lead role of Ranveer Kailash Vaghela, he became one of the most recognizable faces of Indian television. Arora took on a similar role in 2018 as Dr. Kunal Malhotra on the romantic drama serial Silsila Badalte Rishton Ka. He has also appeared in several reality TV series such as Kitchen Champion, Box Cricket League, Nach Baliye, and Jhalak Dikhhla Jaa. Shakti Arora is undoubtedly one of India’s most popular actors and a talent to watch in the future. 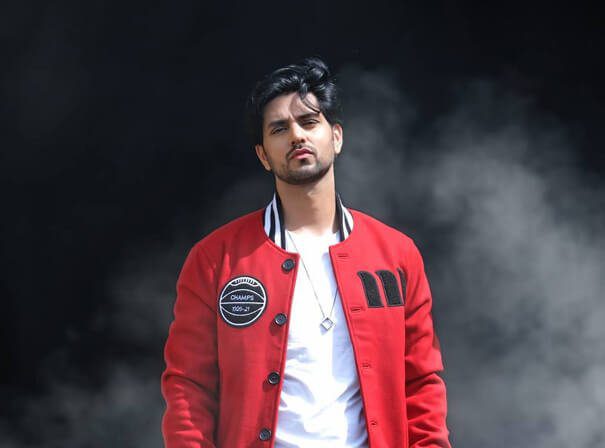