Shan Masood is one of the big stars of the game of cricket. The Pakistani born player is often referred to as the most technically competent batsman in the national domestic league. He has a truly stylish way of playing that means he always leaves a big impression in every game he plays. As such he is much loved by the fans and is one of the brightest stars of the world game as a result. Playing left handed, Masood was born in Kuwait City and has been on the national side’s radar since aged just 13.

As such, he played for the national side at just about every level and was selected for the U-15 Asia Cup, and then in 2009 he turned out for the Stamford School in England and scored an impressive 1,237 runs, which was a new record school level cricket. A well as playing for Durham University, Shan went on to make his full first class debut in 2007 and from there his profile continued to rise and rise, picking up 1,123 runs and yet more attention from the Pakistan selectors. His Test debut came during a home series versus South Africa in the UAE in 2013. It was a fine debut that found him pick up 75 runs, and he has now played more than 61 first class games for Pakistan as well as having turned out domestically for Habib Bank Limited. A real young star of the game with a bright future ahead, Shan Masood adds great value to any sporting or cricketing event. 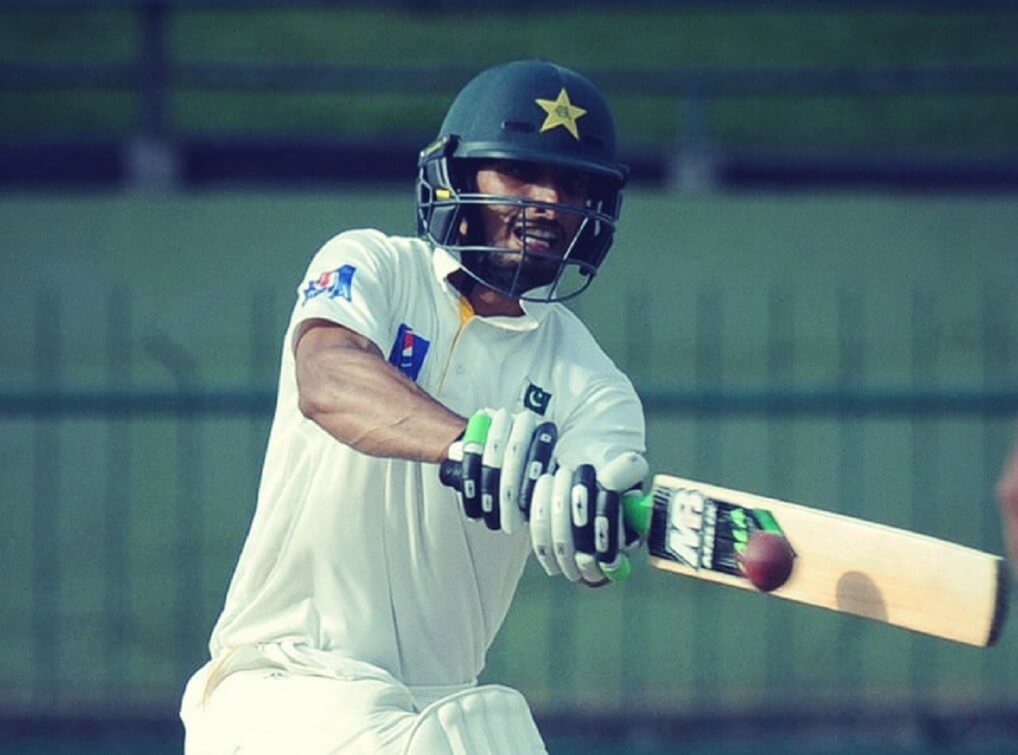