Shane Feldman is the founder and CEO of Count Me In, the largest global youth-led brand, and a motivational speaker and TV personality. Count Me In has launched tens of thousands of projects around the world, contributing over $2.6 billion to the global economy. Feldman is the star of his A&E television documentary which follows his community building work, and he has also been featured by Dr.Oz, Larry King, People Magazine and Forbes, and he has worked with some of the most influential companies in the world, including Microsoft, The Walt Disney Company and Google. Feldman’s impressive achievements in community leadership have been recognised by The United Nations, The White House and The Prime Minister of Canada.

Listed on Youth In Motion’s Top 20 Under 20 list, he has also been named as “one of the highest rated speakers in America”.

Born in Toronto, Canada, Feldman studied Radio and Television Arts at Toronto’s Ryerson University School of Media and trained with The Walt Disney Company’s Disney Institute. He produced Count Me In’s first global broadcast in 2014, designed to motivate and inspire young people to volunteer in their local communities for any good cause. Featuring diverse entertainers and celebrity speakers including Cody Simpson, Nikki Yanofsky, rapper Lil Jax and Ashley Leggat, the first annual broadcast was watched by viewers in 69 countries and had an international reach of over 2.2 million. The second Count Me In Global Broadcast proved even more successful, reaching over 8 million viewers in 104 countries. Count Me In has now reached out to in excess of 10 million young people around the world.

Feldman now travels the globe attending conferences and special events, speaking on his experience of community building and the future of work in the digital age. 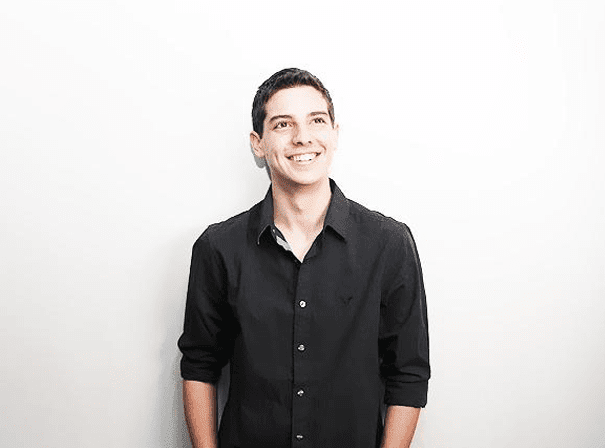