Sharon Lawrence is an iconic actress, whose work on both stage and screen has cemented her place at the forefront of her profession. Not only is she the recipient of three Emmy Award nominations and an SAG Award for her role on NYPD Blue, she has featured several times on Broadway, and is beloved by her army of fans.

On the small screen, Lawrence first rose to prominence with her long standing television debut as the ambitious assistant district attorney Sylvia Costas on the globally recognised police drama show NYPD Blue, featuring on the show as a primary member of the cast from 1993 to 2005. She was a firm fan favourite and her performance was consistently praised. From there, she moved on to another prime time hit with her role as a stay-at-home prostitute in ABC’s Desperate Housewives, staying with the show from 2004 till 2012. She also appeared in a variety of other guest or recurring roles in a multitude of other shows, including Monk, Criminal Minds, Law And order: SVU, Rizzoli & Isles, and many more, while also working with other high profile actors such as Sir Patrick Stewart, Sir Anthony Hopkins, Joaquim de Almeida and Aunjanue Ellis, not to mention many others.

Away from television, Lawrence has also featured as twenty different characters in the Noel Coward Cabaret, and starred in his final play, titled A Song At Twilight. She starred as Vivien Leigh in LA Drama Critics Circle Award winning and Ovation Award nominee Shadow by Orson, on Broadway, she has featured in revivals of Cabaret, Fiddler On The Roof and Chicago as the beautiful Velma Kelly. 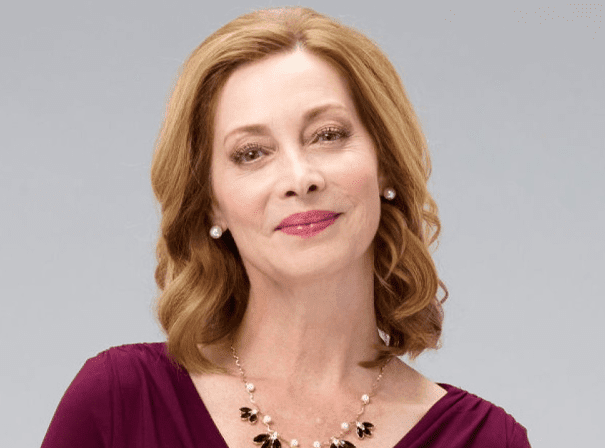