Star of film, television and Broadway, Sharon Leal is a powerhouse of an actress. Soaring to fame in the early 2000s with her iconic portrayal of Marilyn Sudor in the groundbreaking television drama “Boston Public,” Leal has been captivating audiences ever since. A Tucson, Arizona native, Leal was born to perform. Raised on a military base, Leal set her eyes on the stage. Graduating from the Roosevelt School of the Arts in Fresno, California, Leal was soon cast in her debut role of Dahlia Crede in “Guiding Light.” From breaking through onto daytime television, Leal has nearly fifty TV and film credits to her name. Giving life to a range of characters on and off-screen, Leal is as sought out by her fans as her critics.

Breaking through onto the big screen, Leal starred in the smash-hit musical “Dreamgirls” as Michelle Morris. As Leal captivated worldwide audiences with her performance, she then went on to star in Tyler Perry’s comedy-drama “Why Did I Get Married,” “Soul Men,” and “Paper Friends.” Never to leave any stone unturned, Leal is a bit of a chameleon. With roles ranging from M’ganna M’orzz in “Supergirl,” to Lt. Jasmine Gooden in “Instinct,” and Michelle in “Council of Dads,” Leal is a master of her craft.

Off-screen, Leal was part of the Broadway production of “Rent.” She went on to play Mimi for the first national tour of the show in San Francisco. Off-Broadway, Leal was part of the original cast of “Bright Lights, Big City” alongside Patrick Wilson and Jesse L. Martin. With a life on the stage, Leal has found a home in the hearts of her captive audience. Now as the world waits with anticipation for Leal’s next project “Blindfire,” she is sure to inspire a new generation of aspiring actors to the fold. 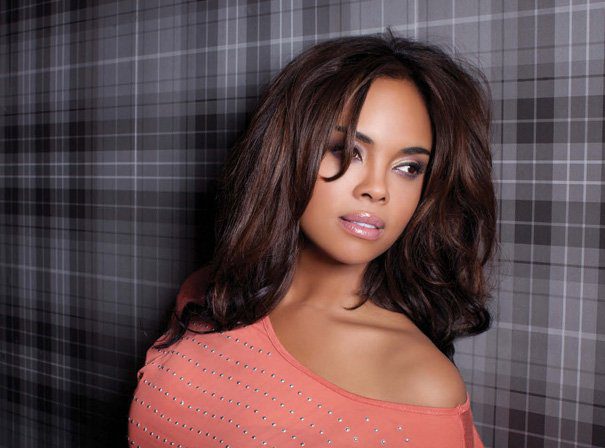