Dutch swimmer Sharon Von Rouwendaal has the distinction of being the only elite female distance swimmer from the Netherlands currently competing at the highest level. A champion throughout her career, from junior level onwards, she also has the rare distinction of being an Olympic gold medallist. When she competes in the 10km open water marathon at the Tokyo Olympics, it will be her third such event. Holder of multiple national records, she was the 2016 FINA Open Water Swimmer of the Year.

Van Rouwendaal won the first of her seven gold medals at the 2008 European Junior Championships in Serbia. Aged only 14, she took gold in the 1500m freestyle. Four months later, she was participating in her first senior tournament, the European Short Course Championships. It was at the same tournament two years later that she became internationally known, taking silver in the 100m and 200m backstroke. In 2014, she proved her versatility by taking gold in the 10km open water marathon at the European Aquatics Championships — a discipline that couldn’t be further from the 100m backstroke. Success at the same tournament the following year ensured qualification for her second Olympics. Competing in both indoor and outdoor events, she won gold in the 10k open water marathon. In a usually closely-fought race, she beat her nearest rival by 17 seconds.

Subsequent gold medals for her part in team races at the 2018 European Championships have shown that Von Rouwendaal is still one of the most versatile and successful swimmers in the world today. She has seven standing Dutch records and is sure to keep adding to her incredible list of achievements. 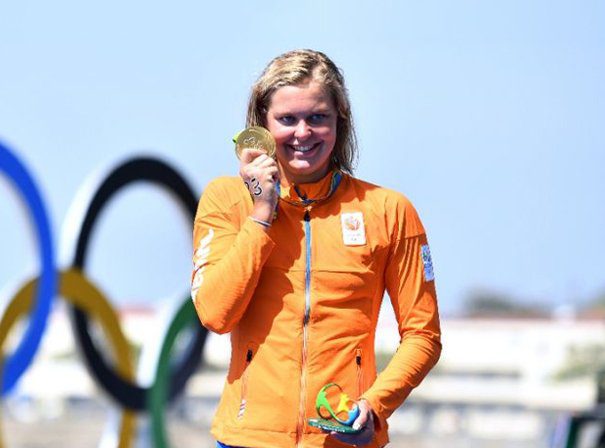