Award-winning comedian and writer Shaun Micaleff is one of Australia’s most popular satirists and hosts. Nearly twenty years after ditching a career in law to pursue on in comedy, he is enjoying greater success than ever. He currently hosts two long-running shows: satirical news series Shaun Micallef’s Mad as Hell and game-show Talkin’ ‘Bout Your Generation. He has appeared on stage, radio, and has authored numerous books, including novellas, plays, and poetry.

Micaleff grew up with a love of surreal comedy, being particularly enamoured with the likes of Monty Python, The Goons, and The Marx Brothers. Despite also spending time with a youth theatre in his native Adelaide, he studied Law at university and worked for a decade in insurance law. He performed in comedy revues whilst studying, and even made fleeting TV appearances, but eventually, his wife got so tired of him saying he wanted to become a full-time comedian that she set an ultimatum: if he hadn’t changed career by the date she marked on the calendar, he was never to speak about it again.

Thankfully, he did. In 1993, he became a writer for various comedy shows before finding breakout success with popular sketch show Full Frontal. Having begun on the show as a writer, he was soon made co-producer, and within a year, was a full-time cast member. Since then, he hasn’t looked back, and his TV accomplishments are too numerous to mention. He has won several awards for his work, including a Logie for Most Popular Presenter, Aria for Best Comedy Release, and a GQ Award for Comedian of the Year. 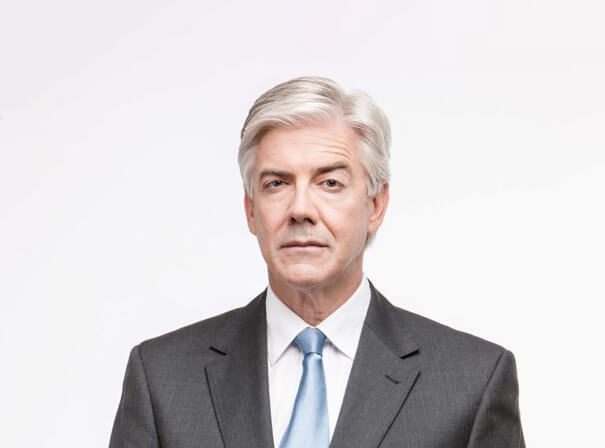