Shawn Morales is a model and a former part of the RuPaul Pit Crew, who has been assisting the host in his show since the third series in 2011. His role on the show was to be an attractive assistant who helped RuPaul with challenges. He left the show in season seven, but has appeared again a few times since to reprise his role.

Morales’ connections with RuPaul have paved the path for his career. He’s well known within the drag community and has collaborated with RuPaul extensively, including for his music video, Champion, and various spin offs of Drag Race. He used his appearances in these shows to make his own way in the industry, opening up his own shop under his name. The shop sells various items including a range of merchandise with his image printed on it. He also uses his platform to uplift queer artists and show their artwork, usually featuring him, off to the world. He collaborates with Jeremy Lucido a lot as well as Magio and Boston Elements.

Morales’ career has led him to popularity on social media. He has over a hundred thousand Instagram followers who dote on his content, which often includes thirst traps and promotions of his products. However, he also sometimes uses his social media to discuss politics and activism, hoping to use his platform to promote positivity. 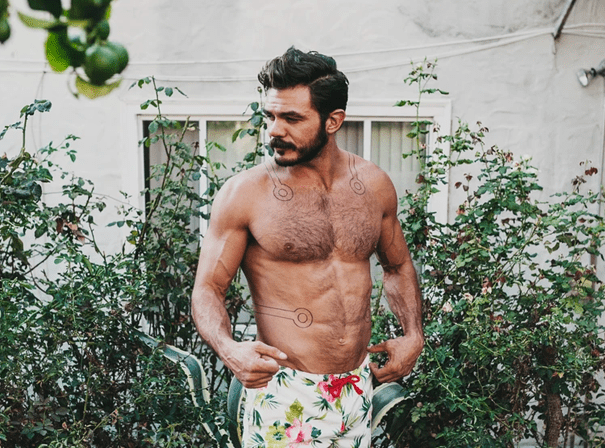