Fogarty began presenting on Radio 4 in 1994 for half a decade before deciding to work as a freelancer. Soon after she started co-presenting Weekend Breakfast on Radio 5 Live, quickly impressing audiences and the channel before she moved to co-host the Breakfast programme with Campbell. In 2011 Fogarty excelled further and took over from Gabby Logan on the station’s popular lunchtime show. The structure of the show was to focus on a different feature each day of the week. Features included sports, health, politics and work and lifestyle and Fogarty succeeded Logan excellently.

In 2008, whilst Fogarty was filming Tonight with Trevor McDonald for ITV, she had a gun pointed at her. She had been asked to return to the area she grew up in as an experiment where she measured her feeling of safety whilst she walked around in the dark.

In 2010, Fogarty joined The Daily Politics for four years before joining LBC in December of 2014, following a short but effective period as a guest presenter on the latter. 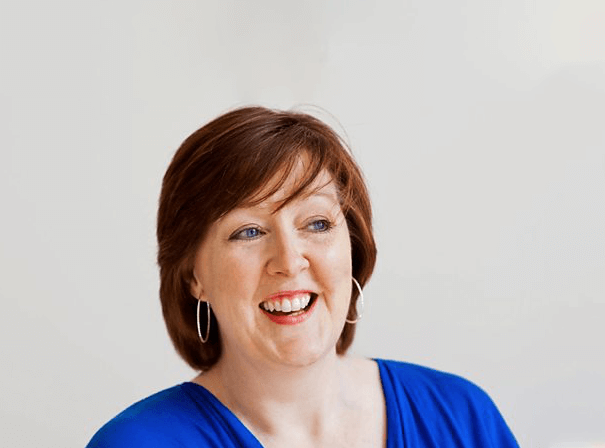