As a young model, Shiloh Fernandez moved to Los Angeles to pursue his dreams of becoming an actor. Now, with over 50 acting credits, a starring role in a Selena Gomez music video, and a runner-up to Robert Pattinson for the leading role in the Twilight franchise, Fernandez’s career in entertainment has taken all sorts of twists and turns.

Before Fernandez made it as an actor, he was selected by the CEO of American Apparel to model for the brand. Following his heightened fame, he found himself on the covers of magazines like Da Man and Nylon Guys—the latter, coining him “Hollywood’s New Rebel.” With his model look and acting abilities, he’s starred in several music videos, including Selena Gomez’s “The Heart Wants What It Wants,” which is currently sitting at 717 million views on YouTube.

As an actor, Fernandez first appeared onscreen in a commercial for First 5 California. Shortly after, he starred in a short film called Wasted and made several guest-star appearances on hit television shows, including Cold Case, Drake & Josh, Lincoln Heights, Law & Order: SVU, and Gossip Girl, to name a few. By 2006, he earned a supporting role on a major network drama, recurring on CBS’s Jericho. Fans may also recognize him for his role on Showtime’s United States of Tara, which was executive produced by Steven Spielberg.

On the big screen, Fernandez was thrust into the spotlight when he starred alongside Ashley Greene in the critically-acclaimed film, Skateland, which premiered at Sundance Film Festival. He also starred in the horror film, Deadgirl, which earned him a “Best Actor” nomination from the Fright Meter Awards. As his respect as an actor grew, he starred in blockbuster movies such as Evil Dead and Red Riding Hood, where he acted opposite of Amanda Seyfried. 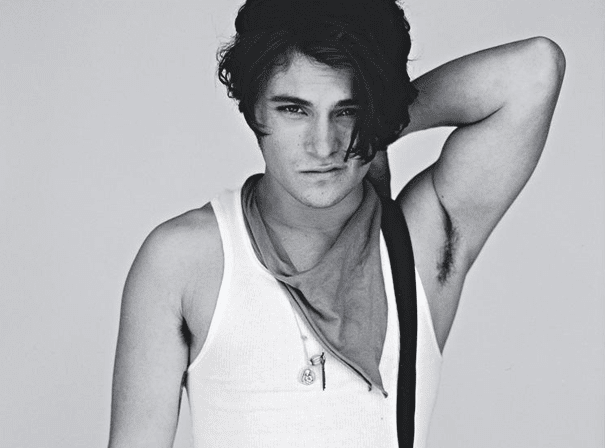