Born in Wallasey, England, Ballas made her start as a dancer aged 7, triumphing in nationwide dance competitions soon after. At age 15 Ballas partnered with British ballroom champion Nigel Tiffany, moving to London in the process. She then partnered with Sammy Stopford, winning the Professional Latin at Blackpool Dance Festival in 1983. Ballas married dance partner Corky Ballas in the ‘80s before winning the Blackpool Dance Festival for two consecutive years in 1995 and 1996.

Ballas made her on-screen debut by giving masterclasses and commenting on Dancing with the Stars in 2009 and has been active as head judge throughout the 15th series of Strictly Come Dancing since 2017. She has appeared on two episodes of ITV’s Loose Women as a panellist and starred in an episode of documentary series Who Do You Think You Are? 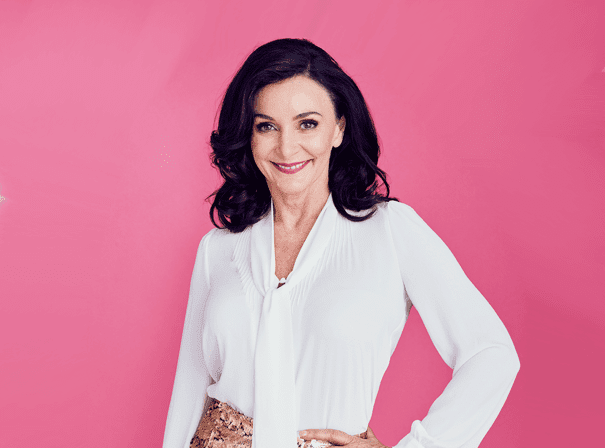