Learning to skate from the age of five, Uno soon went on to win bronze at the Japan Junior Championships during the 2009-10 season. Making his junior international debut during the 2011-12 season, Uno competed at the Junior Grand Prix and wowed judges with his silver win at the Winter Youth Olympics in the individual event, as well as gold in the team event. During his junior career, Uno also went on to win gold at the 2015 JGP finals in Barcelona and at the World Junior Championships that same year. Following his senior international debut during the 2013-14 season, Uno has won an array of medals, including two silvers and two bronze at the Grand Prix finals and two silvers at the World Championships during 2017 & 2018. Amongst his gold medal wins, Uno took home the gold medal alongside team Japan at the 2017 World Team Trophy event in Tokyo and the same year became the Asian Winter Games Champion in Sapporo. During 2019 Uno also won gold at the Four Continents Championships in Anaheim.

Competing at the Japanese national championships throughout his career, Uno was a four-time consecutive gold medallist from 2016-19. Having also represented Japan at the 2018 Winter Olympic Games in Pyeongchang, Uno successfully achieved a silver win in the Men’s singles event. 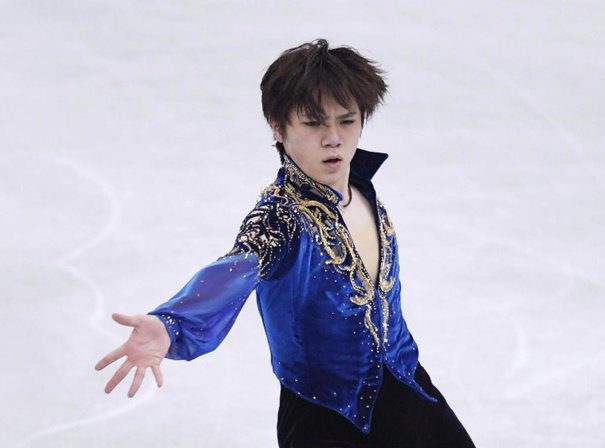