Versatile singer, stage actor, recording artist and songwriter Shoshana Bean sang her way into the hearts of millions on the 2000 Godspell cast recording. The talented songstress has also released three independent solo albums which have all topped the iTunes R&B and Blues charts on both sides of the Atlantic, and her fourth project Spectrum entered the Billboard Jazz Charts at #1. She has lent her incredible voice to numerous movies and television shows, sold out solo concerts around the world and can be heard on many cast recordings. A veteran of the Broadway stage who made her debut in the Hairspray original cast, her performance as Fanny Brice in Funny Girls earned her an IRNE Award. With the ability to take on almost any musical genre from retro-soul to traditional pop, Bean has performed alongside some of the biggest names in music, including Michael Jackson, Ariana Grande, Brian McKnight and David Foster.

Born in Olympia, Washington, Bean grew up in Portland before establishing herself in New York City after attending the University of Cincinnati College-Conservatory of Music. After winning a number of Off-Broadway roles she joined a touring production of Leader of the Pack and the original production of the Tony Award-winning Hairspray. More prominent stage roles then followed for the star as she took over from Idina Menzel in the role of Elphaba in Wicked.

Bean continues to earn accolades for her thriving stage career whilst her solo recording projects top charts around the globe. 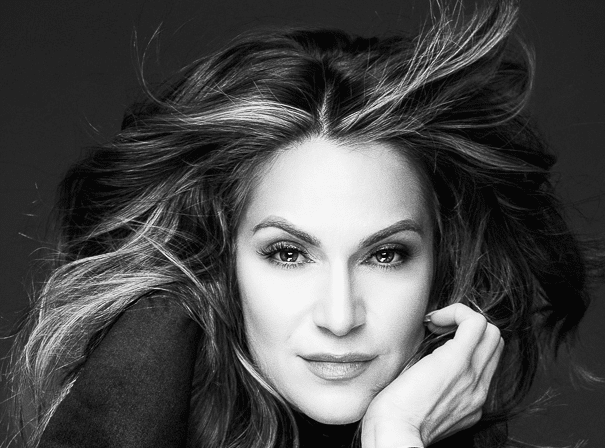