Sid Krofft is one half of the Krofft Brothers team: a puppeteer duo with a career spanning seventy years. With their contributions to entertainment, they’ve been recognized by the Saturn Awards and the Emmy’s for their life-time career achievements, the TV Land Awards for their influence on pop culture, and most recently, they earned a star on the Hollywood Walk of Fame.

Before they were a duo, Sid was a one-man show at vaudeville stages, carnivals, and the Ringling Brothers Circus Sideshow, marketed as “the world’s youngest puppeteer.” After opening for Liberace, Judy Garland, and more, he needed to expand, so he teamed up with Marty. Together, they created Les Poupées de Paris, a risqué puppet show featuring naked marionettes, which was performed for nine-million people nationwide. This garnered the attention of Six Flags, who gave them a puppet park attraction. Suddenly, the Krofft brothers had over 200 employees.

NBC approached the brothers to team up for the program, The Banana Splits. Following its popularity, NBC rewarded them with their own show, H.R. Pufnstuf. In the ‘70s alone, their legacy includes The Bugaloos, Lidsville, Sigmund and the Sea Monsters, Land of the Lost, Lost Saucer, Electra Woman and the Dyna Girl, and Wonderbug. Their influence led to primetime spots, helping create The Brady Bunch Hour, The Donny and Marie Show, The Patti LaBelle Show, and more. They even had their own amusement park.

In the ‘80s, the Krofft brothers wrote hits like Pryor’s Place and D.C. Follies. They’d go on to create shows through the ‘90s. Later works include the reimagined film of Land of the Lost, starring Will Ferrell, and Nickelodeon’s Mutt & Stuff. Also, Nick-at-Nite honored them with a marathon of their old shows: Pufapalooza. This is still one of Nick-at-Nite’s highest rated specials to date. 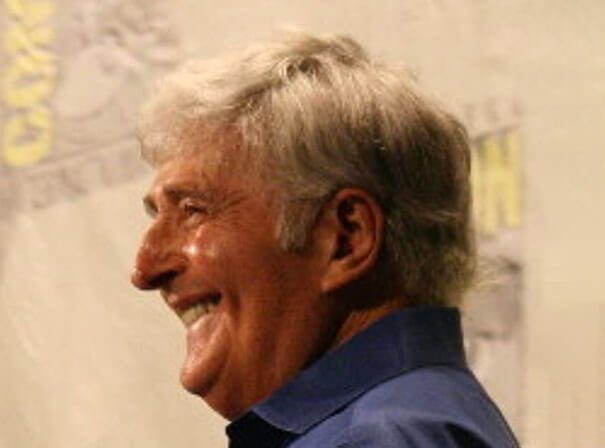