Silvia Wadhwa is a German financial journalist who has previously reported from huge organisations such as the Frankfurt Stock Exchange and the financial news television channel, CNBC Europe, in the Frankfurt division. Wadhwa spent thirty years working at some of the most notable companies in the industry, which include Reuters, Bloomberg, EBN, CNBC and Handelsblatt. During her prosperous career, she has been present through the appointment and successions of seven Bundesbank presidents, three ECP presidents and three Fed presidents.

Wadhwa has been covering the Euro from its first day of introduction; her knowledge is so advanced on the topic that she is in the process of writing a book, solely about the Euro, as well as a novel about financial meltdown. Wadhwa has hosted and given talks at various conferences, sharing her expertise on the European currency, as well as German and European politics. Her longest serving position was as the Chief Financial Correspondent for CNBC, a position she first assumed in 1997, working as an expert for banking, finance, monetary policy and politics.

Wadhwa’s passions lie in reading, writing and poetry. She is a self-proclaimed ‘curious’ individual and often talks about her love for the planet and her fulfilment in life. 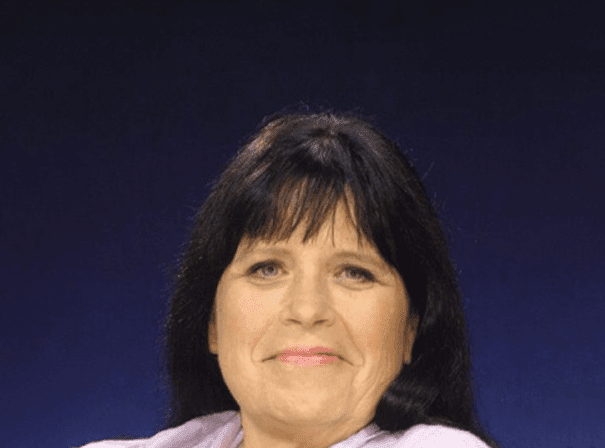