Simeon Panda is a widely recognised fitness influencer, bodybuilder and fitness trainer. Panda competes in worldwide bodybuilding competition and has gained international renown. He started lifting in his teens at age 16 with the aim of improving his strength. Gradually he started to get more involved in the fitness world and bodybuilding and started to train professionally using heavier weights. He built up his knowledge of muscle groups in the body, diet and methods of training.

Panda has successfully competed in bodybuilding competitions worldwide. In 2013 he won Musclemania Pro status as he won the European Championships. He is asked to judge at bodybuilding and physique events around the world. He is well known and influential in the fitness world, helped by his motivational attitude. Together with his older brother, Samuel Panda, he set up his own sportswear and online fitness business. He has been asked to host seminars and workshops around the world e.g. the Mr Olympia weekend.

Panda has modelled on the front covers of popular fitness magazines and written for them. He has appeared live on TV and radio, talking about his work and his experience in the world of fitness and bodybuilding. Panda says he is motivated by e-mails he gets from people who are inspired by him. He likes to train heavy, both physically and mentally, saying “I have always strived to be better.” His popularity is reflected in his large social media following of more than 13 million. 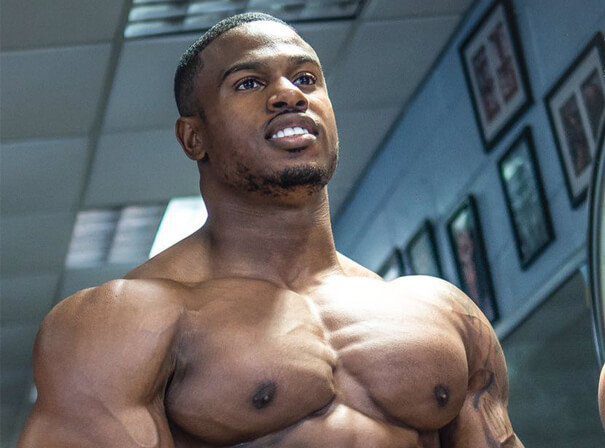