One of Wales’ best loved cricketers, over the course of a lengthy and successful career Simon Jones has earned himself many fans in his home country and across the border in England.
There was always cricket in this Welshman’s blood; his father was Jeff Jones, the renowned left-arm fast bowler who had played in his day for both Glamorgan and England. Following in his father’s footsteps, Simon made his county cricket debut against Derbyshire in August 1998.
A few years later in 2002 he played in his first Test match at Lords against India, helping them to win the match by 170 runs. His debut having impressed, Jones was selected for the 2002/3 Ashes tour, but suffered a severe injury on the morning of the first Test and was unable to play any of the remaining matches.
This inauspicious start to his Ashes career was rescued in 2005, when Jones was selected to play again and helped England to win the series 2-1 and reclaim the Ashes for the first time since 1987.
t the end of the 2007 season Simon Jones moved away from the cricket club at which he had always played, Glamorgan, to play for Worcestershire and Hampshire county cricket clubs before returning to Glamorgan in 2011.
He has since retired from the cricketing scene, and his memoirs, published in 2015, allowed him to reflect on his career. He’s an engaging and thoughtful public speaker; English cricket aficionados will be thrilled to hear from someone so intimately involved in one of the greatest Ashes series of modern time. 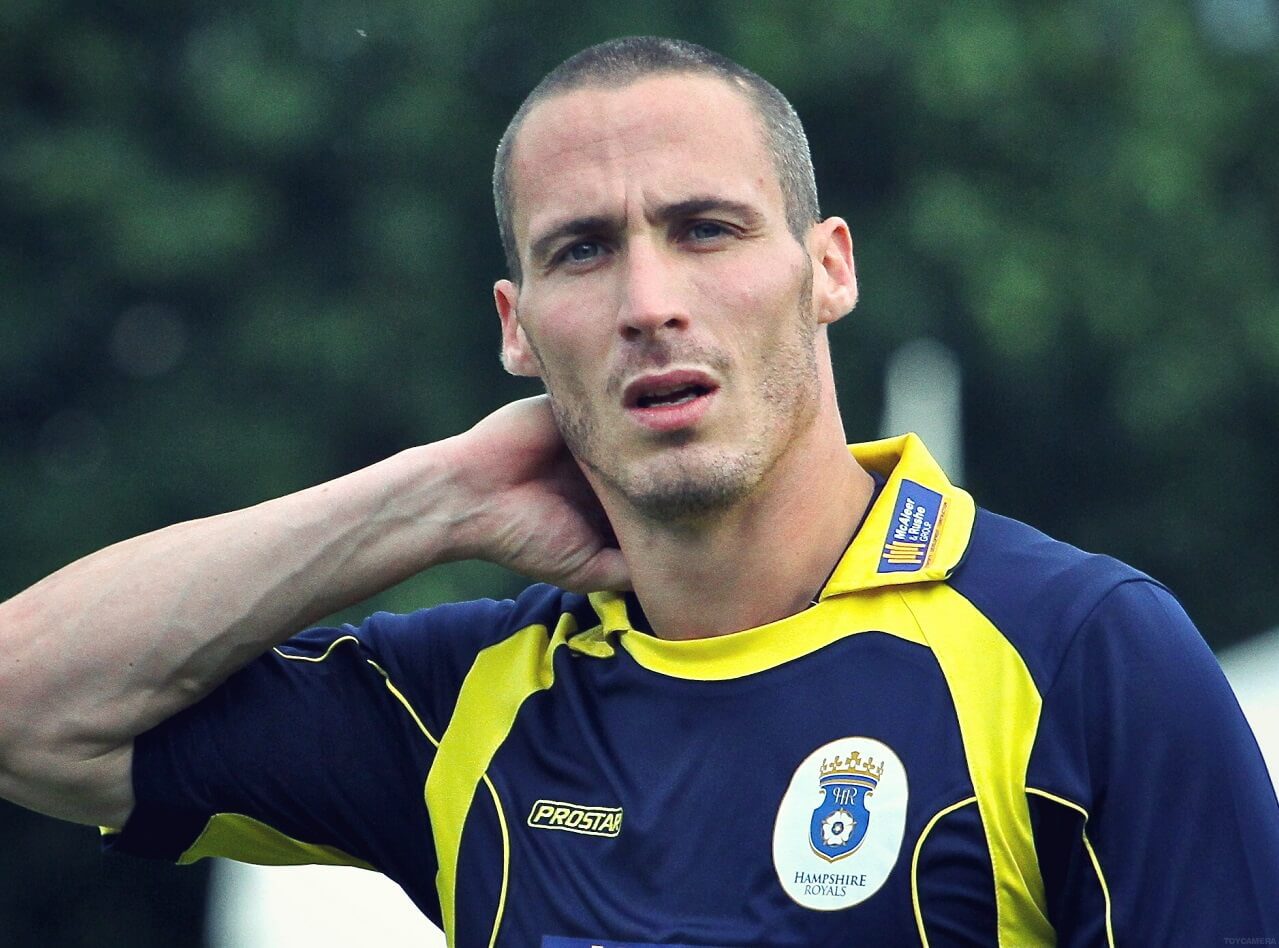