Simon Martirosyan is an Armenian weightlifting champion who competes for his country. Born in 1997 in Haykashen, his height is 5 ft. 11 inches and weight is 240 lb. He initially competed in the -105 kg category and moved on to 109 kg when the IWF re-organised the categories.
At the age of just 17 Simon proved his ability winning a gold medal in the Youth Olympic Games in Nanjing lifting 85 kg. Martirosyan held the youth world record for the snatch, clean and jerk and total in the -94 kg division before weight classes were changed in 2018. 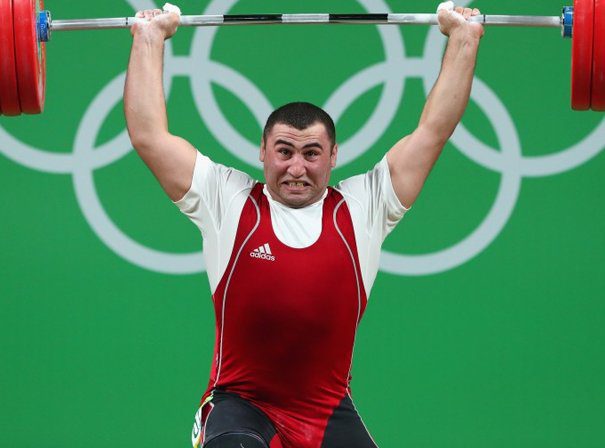