Director, animator and story artist Simon Otto is best known for his work for DreamWorks Animation on all three How to Train Your Dragon films. As Head of Character Animation, Otto oversaw the animation of the movies in the franchise and was instrumental in developing the personality and appearance of the characters. He also worked on the overall style of the animation as well as in the story department for the second and third movies. In 2021 Locksmith Animation announced that Otto would make his directorial debut for the studio on their second feature, That Christmas.

Hailing from Gommiswald close to Zurich in Switzerland, Otto’s creative career had an unusual start carving commercial snow sculptures in nearby resorts such as St. Moritz. He also drew news cartoons for his local newspaper “Die Suedostschweiz”, and after completing a banking apprenticeship began to focus fully on the arts. Leaving Switzerland for Paris, he earned a place at the prestigious Les Gobelins Animation School and following his graduation trained in animation through an internship with Walt Disney Feature Animation based in French capital.

Otto joined DreamWorks’ character animation team in 1997 and worked on The Prince of Egypt, his first animated film. He went on to become one of the most important members of the team, working as a Supervising Animator on the likes of Flushed Away and Spirit: Stallion of the Cimarron as well as a character designer on Over the Hedge and the popular How to train Your Dragon films.
After more than two successful decades with DreamWorks, Otto left the studio to pursue new projects including an episode of Love, Death & Robots, Volume 2 for Netflix, and the highly anticipated Locksmith movie That Christmas. 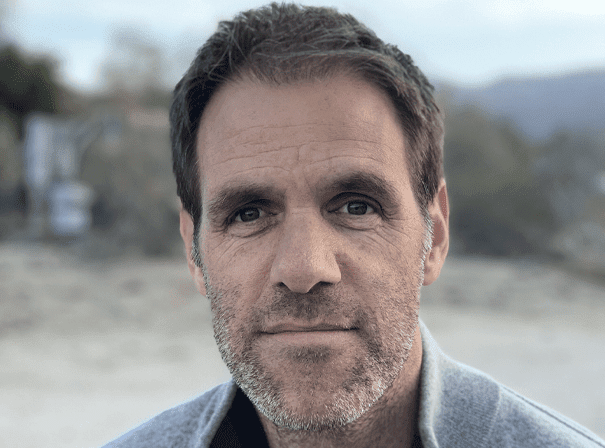